Bernie Sanders Wrong More Frequently On Social Security Than Anyone

Sen. Bernie Sanders repeats Democratic talking points on Social Security about as frequently as anyone. He is unfortunately wrong more frequently than anyone.

Today, FactCheck.Org is questioning a number of his positions (“Sanders Misleads on Social Security”, “FactChecking the Democratic Debate”.)

His statements are almost never 100% true. Every statement has a word . . . 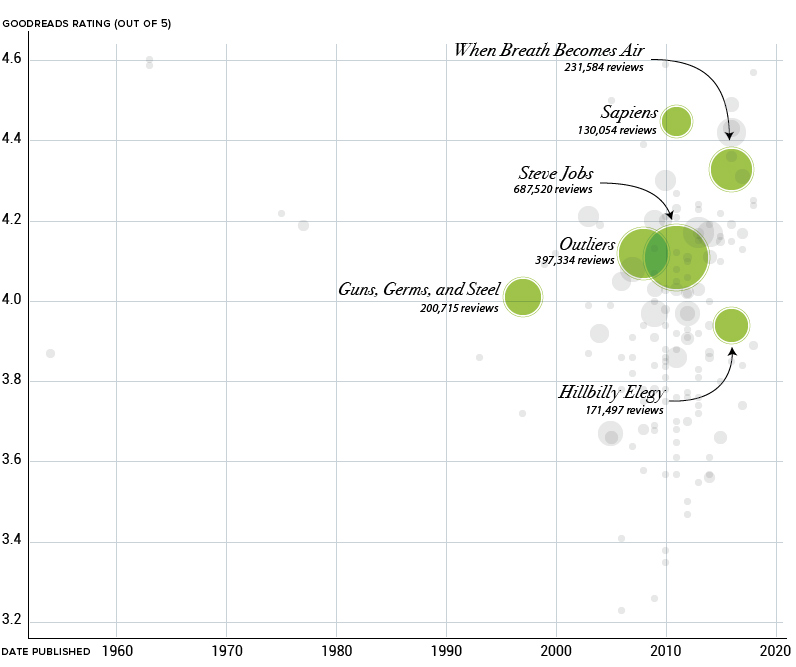 Visualizing The Books That Bill Gates Loves And Recommends

Bill Gates loves books. The co-founder of Microsoft and heavyweight philanthropist says he reads around 50 books each year, or the equivalent of one per week for those keeping score... Read More

Our previous articles on Ominto Inc. ($OMNT) have raised serious questions about its valuation (7x revenue and losing money), the valuation and rationale behind its investments in Lani and... Read More

Google is moving beyond a simple search engine where keywords on a web site are not the only consideration. The new natural language search methodology looks to understand the... Read More

Seth Klarman: Don’t Give Up On Value Ben Graham Is Still Relevant

"Even as value investors have struggled in recent years to navigate lofty valuations," Seth Klarman writes in his full-year 2017 letter to investors Baupost, "another significant challenge has emerged.... Read More

After being the target of activist hedge fund manager’s Carl Icahn’s wrath, Marc Andreessen went after legendary investor Warren Buffett, referring to the “Oracle of Omaha” as an “old white... Read More