Well-known surveys from firms like Bank of America Merrill Lynch suggest most investors don't expect a recession until next year at least, but Stanley Druckenmiller warned in a recent interview that some less-obvious warning signs are starting to appear. He also noted that the Federal Reserve seems to be so focused on deflation, which he calls "the boogeyman," that officials are missing out on other signals. 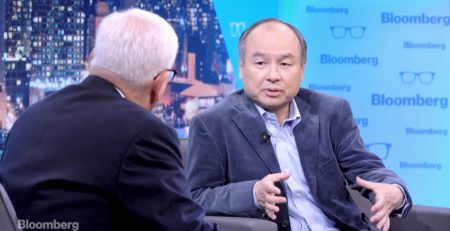 The Internationalization Of The Renminbi 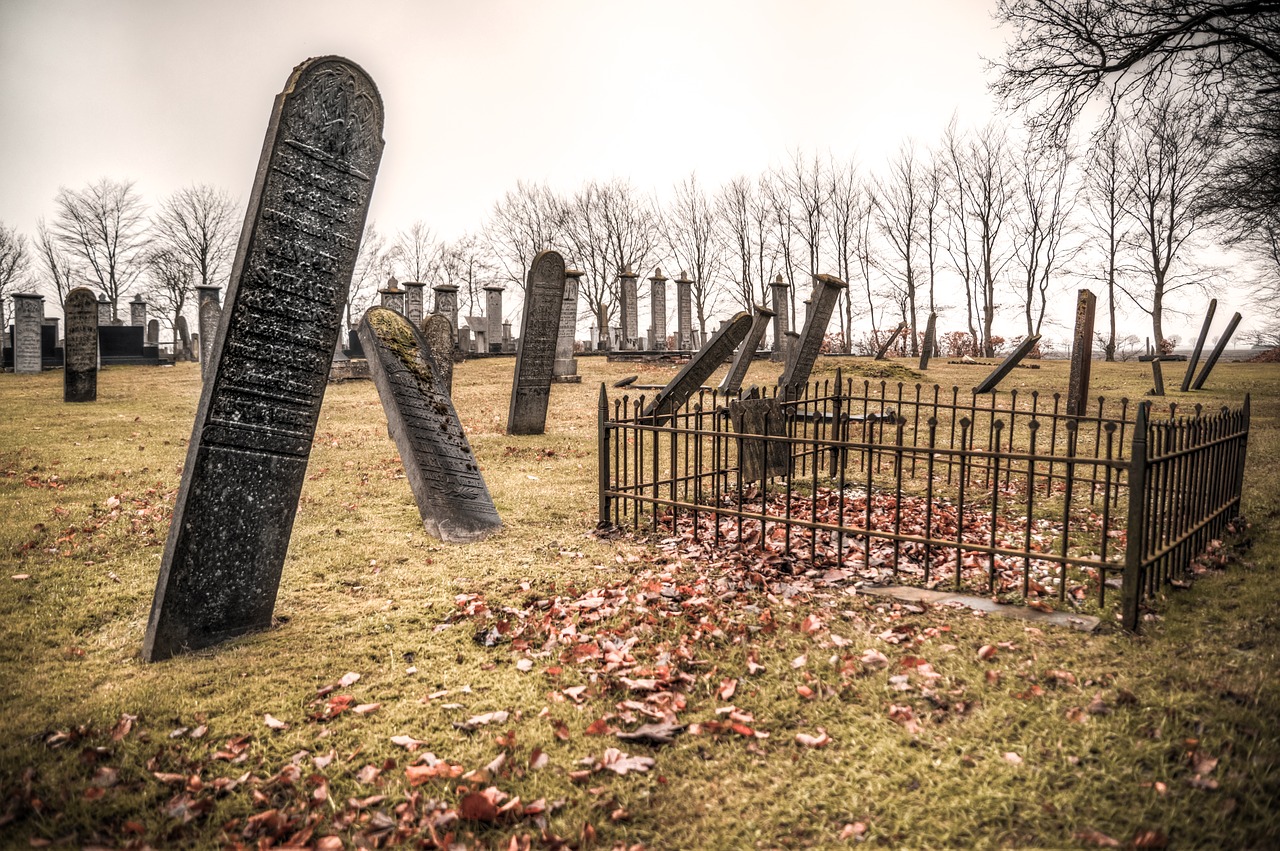 Long / Short Managers Focus On Short Side At Morningstar Conference

With equity market valuations at relatively high levels, long / short strategies are increasingly finding opportunity on the short side of the market, a panel of portfolio managers noted... Read More

Letter From Carl Icahn On How He Loves Apple Inc. (AAPL)

Bank Brokerage Commission Is Down So Much, Hard To Drop Further

As the stock market bull run has been on a “tear” since 2009, with the S&P 500 up near 350% from the financial crisis bottom, brokerage commissions have not... Read More

Ken Griffin “cub” Robert Polak, 41, founder of the “rising star” hedge fund Anchor Bolt Capital, engaged in a noteworthy feat recently when his shorts, over the past nine... Read More