Note: Nothing should be taken as a direct quote. Some of the numbers may be wrong as it was difficult to hear a few times. Unless otherwise indicated, Biglari is speaking.

Howard Marks new memo enjoy! In April I had good results with Dare to Be Great II, starting from the base established in an earlier memo (Dare to Be Great,... Read More 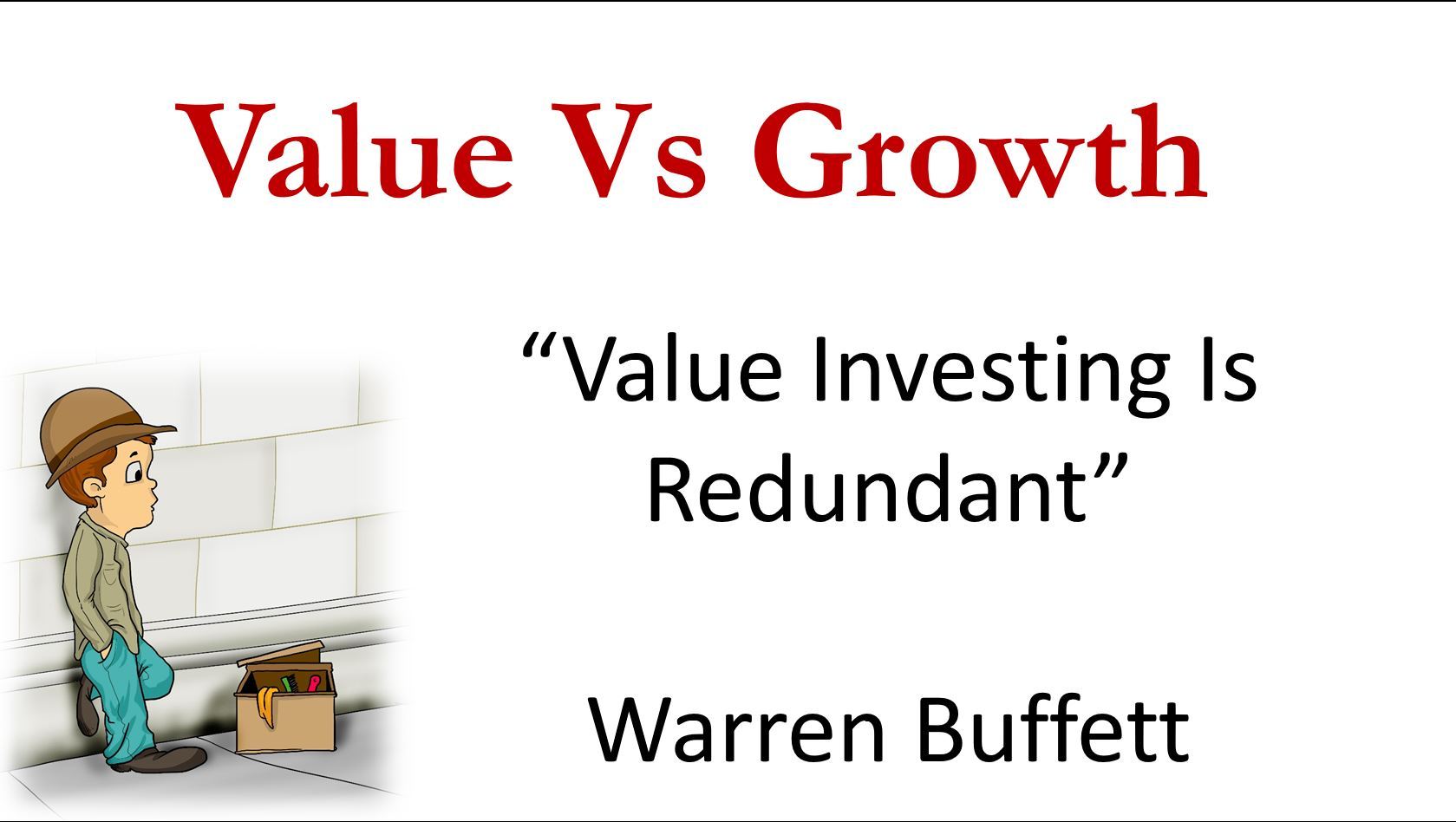 Robert Robotti - How To Even Begin Thinking About A Place Like Mongolia Image source: YouTube Video Screenshot Read More