Bill Ackman Will Not Shut Up – ValueWalk Premium

Bill Ackman Will Not Shut Up

Bill Ackman Will Not Shut Up by William Green, Obeserver

In December 2012, Bill Ackman declared war on Herbalife. During a three-hour presentation in New York, he denounced the nutritional-supplement company as a “pyramid scheme” that causes “enormous harm to the most vulnerable communities.” Mr. Ackman also revealed that he had a $1 billion short position and said his target price for the stock was zero.

Over the next two years, he intensified his crusade against Herbalife, which has vehemently denied . . .

Ray Dalio Brings Stock Investors Back Down To Earth

Ray Dalio spoke about transparency and how he enjoyed being challenged by creating an open environment where people can freely express their opinions, he said today in a CNBC... Read More

Fund managers often specialize in a few investment strategies, giving them the chance to shine when conditions are favorable (think US equities last year) or underperform relative to other... Read More

The ADP National Employment Report was today, Wednesday, showing an increase of 216,000 in the workforce. February’s report showed that employment has continued to GROW in the US economy.... Read More 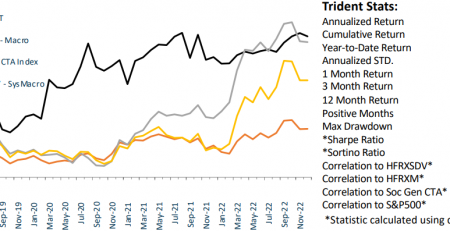 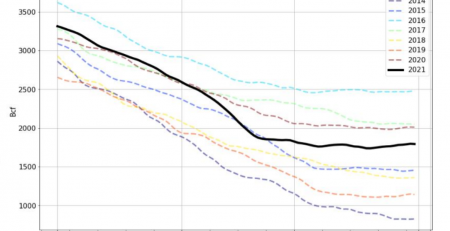 Entrepreneurship Dead? 84% Of SMBs Would Do It Again

American entrepreneurship is apparently on the decline, according to a recent article from FiveThirtyEight, but small business owners report consistently high levels of satisfaction with their choices despite the... Read More

With the Shiller Price Earnings Ratio hitting its second highest level since Black Tuesday 1929, which ushered in the great depression, volatility selling, “one of the hottest trades on... Read More

Bridgewater: M&A Cycle Not Over, Equities Will Continue To Rise

At the beginning of October, in one of its "Daily Observations" newsletter, Bridgewater Associates weighed in on the state of the M&A market, asking the question, "where are we... Read More