The situation inside PIMCO with founder and its chief public face Bill Gross, considered a great manager of investments but not of people, was tense in recent years. But the recent Securities and Exchange probe into inflated returns of Gross’s own Total Return Exchange-Traded Fund pushed the situation to a boiling point, according to ValueWalk sources.

Gates Capital Management's flagship ECF value fund added 9.7% net in the third quarter of 2020. That is according to a copy of the firm's latest investor update, which... Read More

Swiss banker arrest may be tip of iceberg

by Matthew Allen, swissinfo.ch October 22, 2013 - 12:28 The arrest of former UBS wealth management boss Raoul Weil in Italy at the weekend has sent out a stark message that there is... Read More 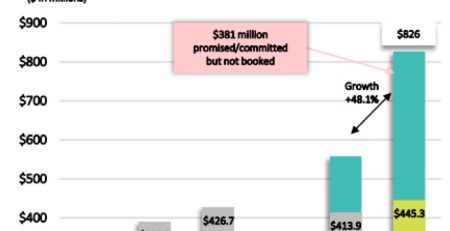 This article first appeared on HiddenValueStocks Shares of Limbach appear extremely cheap based on 2018 EBITDA guidance, which includes unanticipated expenses (aka one-time) that are unlikely to recur in ... Read More

Askeladden Capital letter to investors for the third quarter ended September 30, 2017. Get The Timeless Reading eBook in PDF Get the entire 10-part series on Timeless Reading in PDF. Save... Read More