When a former "shady" hedge fund manager, who has now been called the most hated man in America, Martin Shkreli punched prices higher on a life-saving drug by over 5,000 percent, it caused an uproar in Washington D.C., drawing the ire of U.S. presidential candidate Hillary Clinton on Twitter. A prevailing thought was . . .

Apple Inc. (NASDAQ:AAPL)'s new retail chief, John Browett, is currently under the microscope, following a protracted rumor that has shadowed Apple ever since the outset of this week. The... Read More 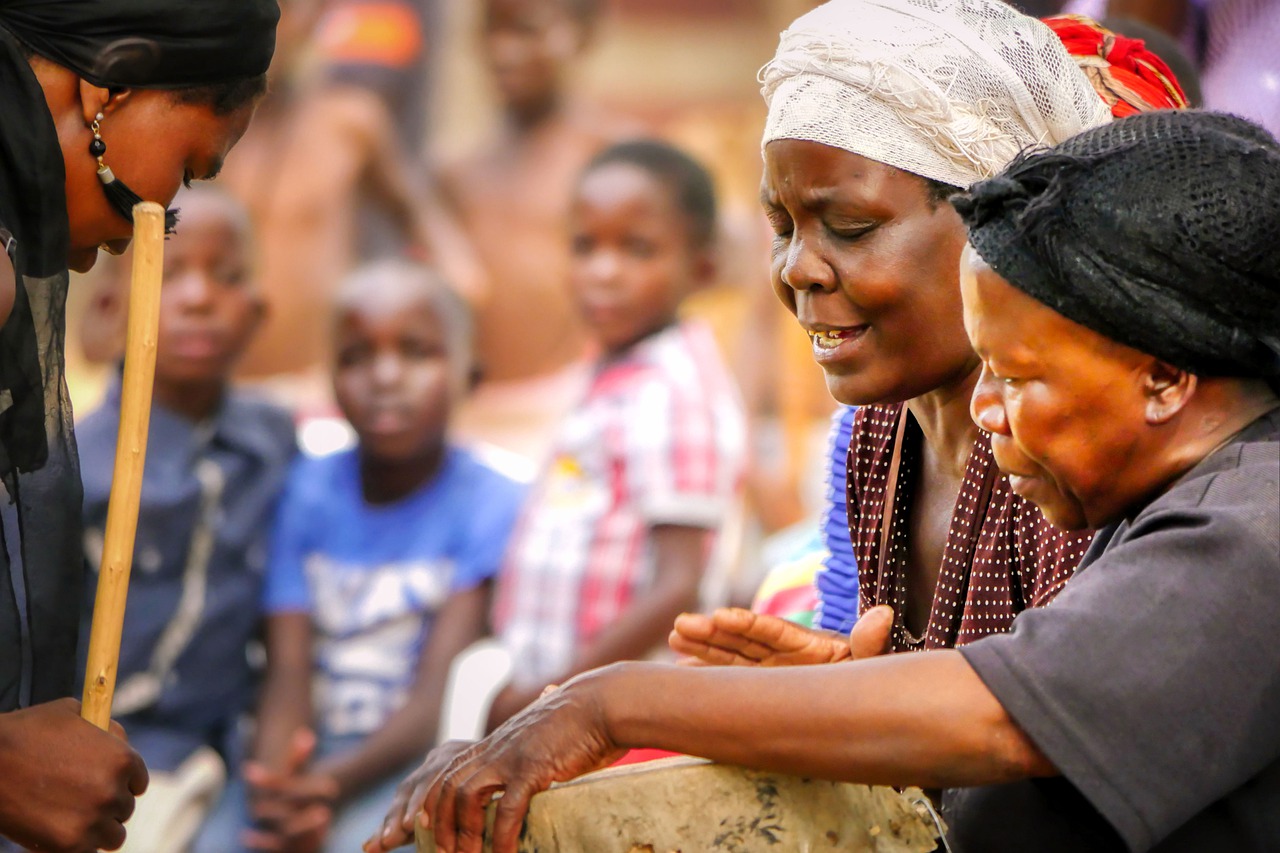 First Solar, Inc. (NASDAQ:FSLR) released its earnings report for the three months through September this afternoon after the market closed on Wall Street on Thursday afternoon. The company showed... Read More

Gross Accuses El-Erian Of Undermining Him 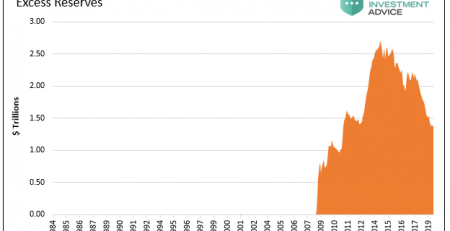 Who Could Have Known: What The Repo Fiasco Entails

Imagine approaching a friend that you think is very wealthy and asking her to borrow ten thousand dollars for just one night. To entice her, you offer as collateral... Read More

In this essay, I want to tell readers about two of the last century’s big and fascinating business failures. But first, some related insights. Q1 2021 hedge fund letters, conferences... Read More

How to Win the Loser's Game Part II The investment industry and the media tend to focus on fund performance. But research shows that the most reliable indicator of long-term... Read More