SocGen is out with a lengthy report titled Global Economic Outlook: Looking under the hood of recovery. In the report there is an interesting tidbit on black swan risks. Below is an excerpt on that segment.

Risks have become more balanced for the advanced economies, but shifted to the downside for emerging economies. As the Fed prepares to taper, the focus is on US Treasury yields. It would take a substantial upward leap in US Treasuries to make the Fed reverse its strategy. Our central scenario assumes the US 10-year yield at 3.75% by this time next year.

In emerging economies, risks have clearly shifted to the downside and notably for the BIITS (Brazil, India, Indonesia, Turkey and South Africa). Geopolitical tensions, moreover, add to these downside risks via the oil price channel. SG’s oil specialist, Mike Wittner, sees only a temporary spike from Syria, assuming there is no significant contagion. In China, the risks centre on the credit channels and taming of the shadow banking sector. A hard landing for China would see a hard landing for the global economy too.

The state of credit channels for the euro area holds both upside and downside risks and this is also true for political decisions in broader terms when it comes to debt sustainability, austerity, structural reform, and fiscal and banking union. Consequently, we see risks as more balanced for the euro area growth outlook in the short term. The risk of “pretend, extend, spend” lifts growth near term; medium term this would increase risks as public sector debt loads continue to grow.

In Japan, the consumption tax hike forecast for October 2014 is viewed with trepidation as it brings back memories of the previous hike in 1997 which ultimately proved to be a policy mistake. It is a risky move and will require a fine tuning of offsetting policy measures to be successful. 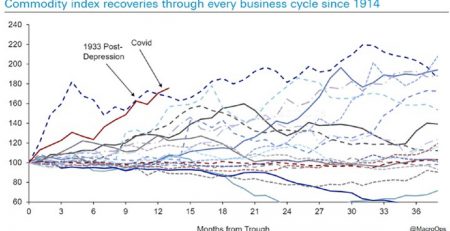