Blackrock Inc. (NYSE:BLK) Announced its results for the first quarter of 2012 this morning before the markets opened. The company revealed that in the period it had made $2.24 billion in revenue, giving in an earnings per share of $3.14. Analysts had expected the company to announce earnings of $2.99 per share on revenues of 2.21 billion. In the same . . .

Nonprofit Wants Berkshire Hathaway Climate Change Risks Reported by BRK Rumors Along with the list of salaries and compensation for its executives, Berkshire Hathaway’s most recent Schedule 14A filed with the... Read More

The media has credited Trump for the rally in yields and the recent swoon in the equity market.  The argument goes that Trump’s policies notably with higher spending, lower... Read More

RA Capital Healthcare Fund was down 7.8% for March and 4.7% for the first quarter. The healthcare-focused fund invests in both public and private companies that are developing drugs,... Read More

Greek Banks Get Upgrade As Big Hedge Funds Pile In

Morgan Stanley published its summary of August hedge fund data this week. The figures show that on average, despite the global equity sell-off that occurred in late August, hedge funds... Read More

Why Connecticut Wanted Bridgewater To Locate In Stamford

Why would a U.S. State give away almost a $100 million in incentives to Ray Dalio’s Bridgewater Associates, one of the world’s most successful hedge funds that managed 78... Read More 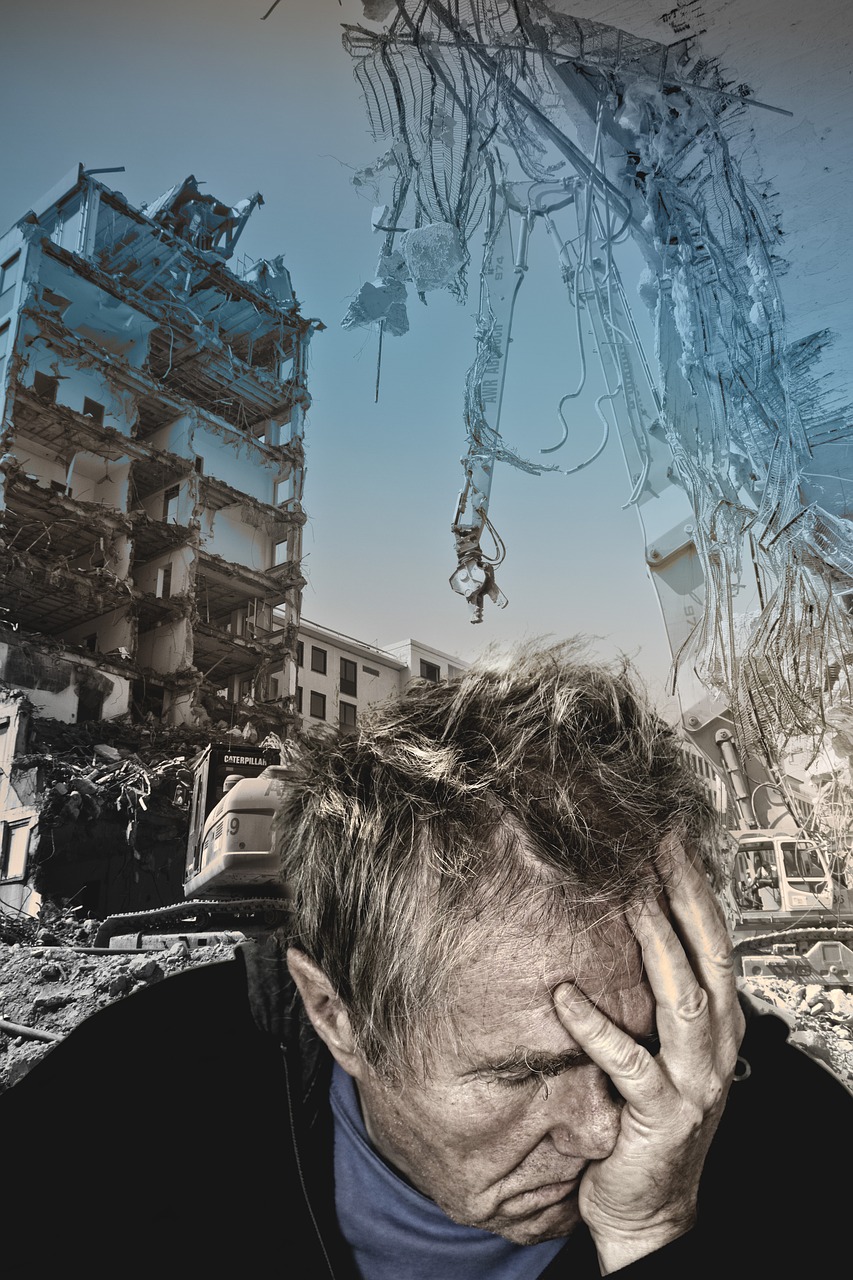 Three top executives at fund manager SAC Capital have been subpoenaed as part of regulator's insider trading case against the company, according to a piece on the Wall Street... Read More