Frank Lorenzo On whether stopping the American Airlines-US Airways merger is in the public interest:

“Stopping this merger is not in the public interest…it’s not in the public interest because we need a more efficient system. Having four major airlines, which would be the result of this merger does not leave an uncompetitive system. The fact that they compete over connections is not really the significant thing for the consumer. We will pay higher fares over time if we have a less efficient system.”

Frank Lorenzo On whether the employees, investors or flying public will get hurt most by blocking the merger between American Airlines and US Airways:

“I think in a way all three get hurt because the employees get benefited over time by working for an efficient company. Investors get hurt because of course – In fact, I think you can see it in the market reactions today the airlines are down fairly sharply and the flying public as I said before gets hurt over time because you have a less efficient system. These two carriers have spent lots of time putting their systems together having been running joint ads. At this 11th hour to stop this would be a travesty, in my opinion.” 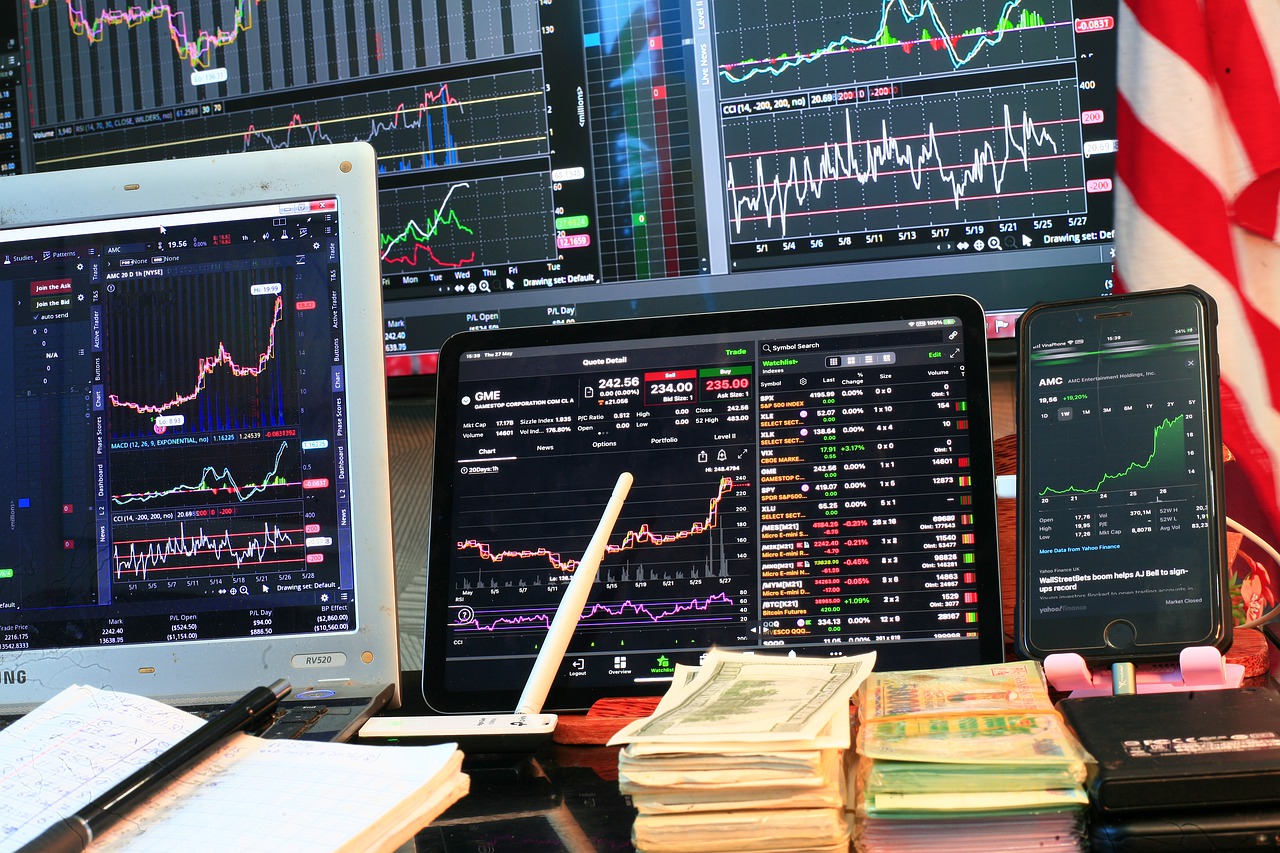 Understanding the consensus in investing is important. During the middle of when an investment idea is succeeding or failing, typically the consensus is correct. At the turning points, the... Read More 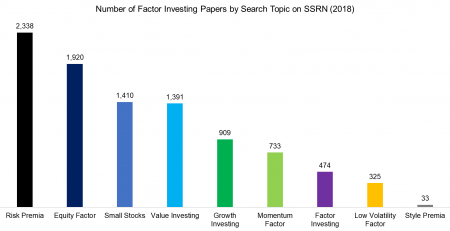 With all the bearishness around the NBFC and the liquidity situation surrounding the industry, we are closely monitoring the status of several NBFC’s. Amongst them is Piramal. Depending on... Read More