The debate over the real value behind Google’s transition to the Alphabet holding company has been debated, with opinions varying widely from it being a move in cosmetics to a potential shift in transparency and even signaling that certain divisions might be spun off from the corporate parent, the type of value creation Wall Street tends to like. But the Alphabet name could become an issue in a legal sense.

An issue that is being closely watched by institutional investors, the Illinois Supreme Court struck down legislation the state’s legislative branch had passed to fix a massive funding gap... Read More

China experts Michael Pettis and Eswar Prasad recently debated via Bloomberg Briefs whether China could maintain 6 – 7% GDP for the rest of the decade, despite the inefficient,... Read More

Golden Age For Materials by Cook & Bynum The pace of innovation in materials science is leading to new commercial and consumer applications that will both change existing and perhaps... Read More

In the latest "Not The Onion" news from China " China's Statistics Chief " who may be making up numbers is under investigation..... China's Central Commission on Discipline Inspection announced... Read More

The average hedge fund lost 6.9% in the first quarter, according to the HFRX Global Hedge Fund Index, but some well-known funds have reported much deeper losses. If you’re looking... Read More 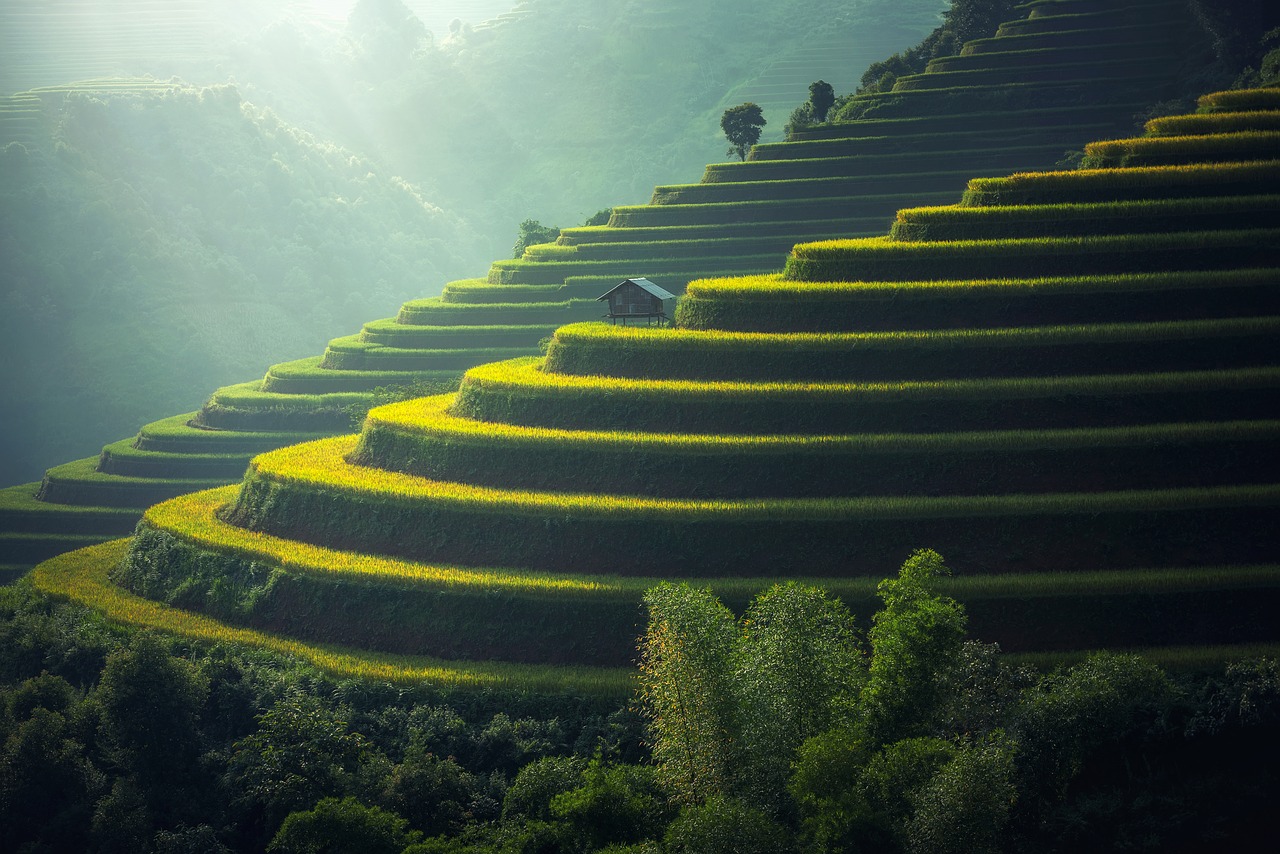 IMF On China: A Downturn is Inevitable

A recent working paper from the IMF titled “Credit Booms – Is China Different?” provides a good summary of many of the key issues facing China’s economy. Rapid credit... Read More

Checklists: Why You Need Them And Three Examples From Graham, Pabrai and Munger

There is a straightforward tool available to any investor who wants to improve their process. Q1 2021 hedge fund letters, conferences and more This tool is very easy to put together.... Read More

New $100 Bills Available At A Bank Near You

The new $100 bill is being made available to the public for the first time today. The note, which features enhanced security features and some elements of a redesign,... Read More

Bitcoin experienced a “flash crash” this morning, dropping from near $700 to $100 early Monday before stabilizing.  The lunchtime price, quoted at Bitcoin Wisdom, stood near $655. As reported in... Read More