In Greek mythology, Icarus was the son of the famous craftsman Daedalus, who was imprisoned along with his son by King Minos of Crete. As the story goes, to escape their prison, Daedalus create two sets of wings for himself and his son, that were made of feathers glued together with wax. The father taught his son how to fly but warned him not to fly too high as the wax would melt and the wings would prove useless. As hot-headed young men tend to do, Icarus ignored his father, flew too close to the sun where his wings . . .

Wal-Mart Stores, Inc. (NYSE:WMT) had more than 10 million transactions during the four hours it was open on Thanksgiving, compared to the “nearly 10 million” it reported last year,... Read More

Chrysler Group LLC, the U.S. automaker now wholly owned by Fiat S.p.A. (ADR) (OTCMKTS:FIATY) (BIT:F), has reported a $690 million loss for the first quarter despite a 23% increase in... Read More

BlackRock At Sohn SF: How to choose ESG investments

The trend of ESG investing has been going on for some time, and it won't be going away any time soon. Big firms like BlackRock are now starting to... Read More

Valeant And Pershing May Sweeten Allergan Deal By $15 A Share

Joel Greenblatt Magic Formula Stocks In US, Japan And Europe

Joel Greenblatt has one of the most impressive records of any fund manager in history. His firm Gotham Capital returned 40 percent annualized returns over the twenty years from... Read More 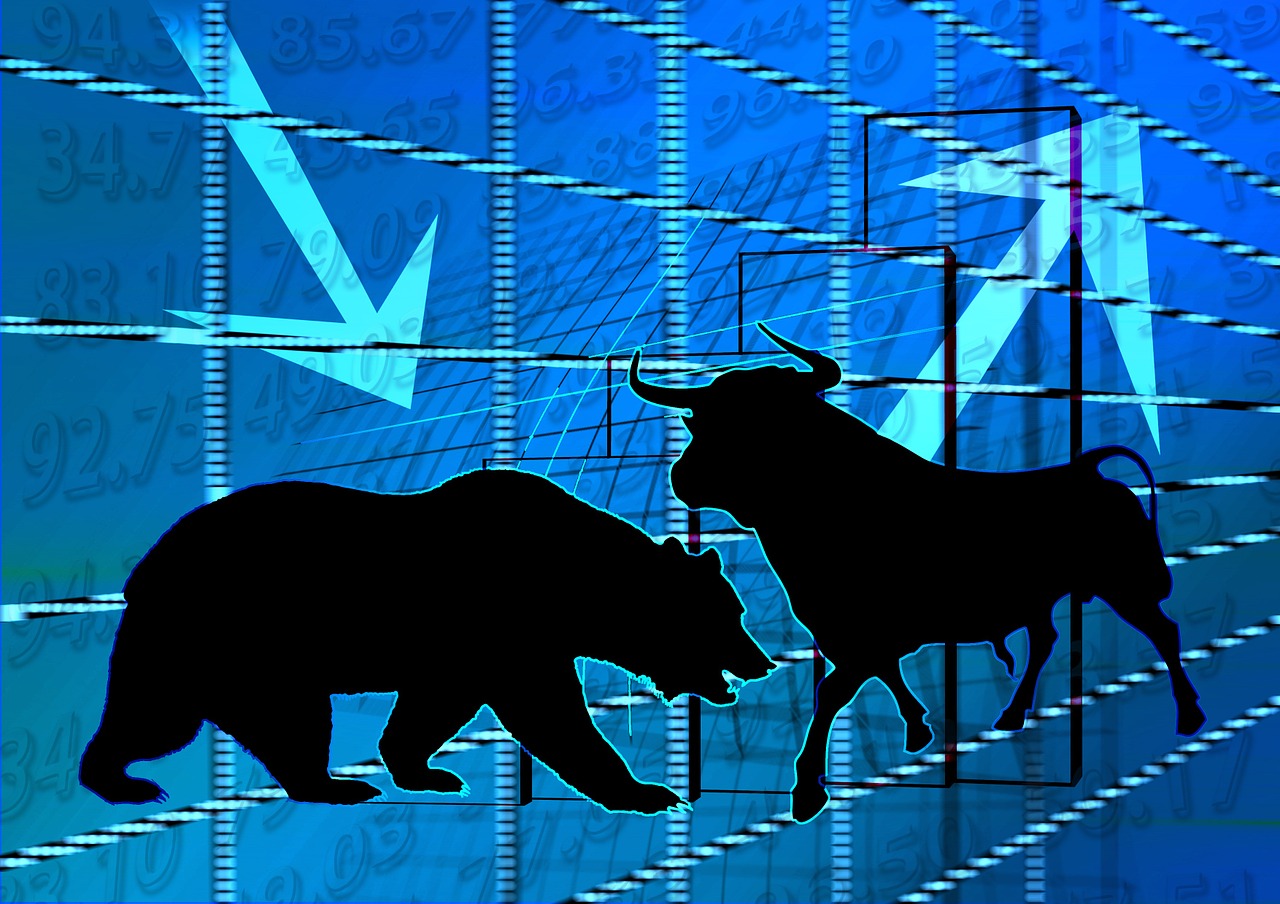 Value Stocks May Be Taking Hold For 2019

Wise investors tend to be not only careful but also extremely patient. Now it's starting to look like patience could be about to pay off for value investors—big time.... Read More