The “Icarus Trade” is still in play according to Bank of America Merrill Lynch’s Chief Investment Strategist Michael Hartnett.

Named after the infamous son of craftsman Daedalus in Greek mythology, Hartnett’s Icarus Trade is an attempt to call the top of the recent market rally.

With their arch-competitor practically blowing up, the (arguably) most important company in America should get a boost - or maybe not so fast? Despite Samsung Galaxy Note 7 phones... Read More

What Do Private Equity Firms Say They Do? 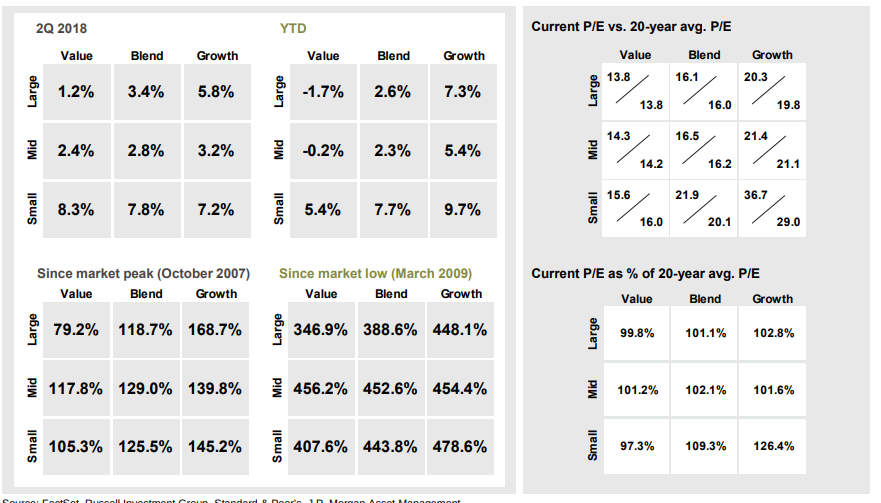 The Market Is No Longer Overvalued

Since the bottom in 2009, over the past nine and a half years, the S&P 500 has returned 302%, one of the greatest bull markets in history. Indeed, according to... Read More