BP has reached a settlement with the U.S. government and five states to settle a damages claim from the 2010 Gulf of Mexico oil spill, which will see it pay up to $18.7 billion spread over a period of 18 years.

Mirroring the latest announcement, shares of BP rose 4%, gaining 20 pence to trade at 439 pence in early afternoon trading in London.

Balyasny Asset Management ended the year with double digit positive returns in all three of its strategies, according to an investor letter reviewed by ValueWalk. Atlas Global generated the lowest... Read More 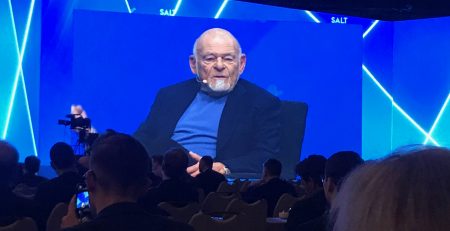 There has been much fuss about the threat that robots pose to jobs in both the United States and around the world recently. Some economists have dismissed these concerns,... Read More

Brevan Howard, Europe's largest hedge fund, has suffered thorugh a rough year. According to the latest monthly shareholder report (a copy of which was obtained by ValueWalk), its larger... Read More

Buffett And Munger: What To Look For In A Good Business

Buying good businesses at great prices are the core principles of Warren Buffett's investment strategy. But what does the Oracle of Omaha mean when he says he's looking for... Read More

The former Chief Executive of Spanish Bank Caja Madrid, Miguel Blesa, has become the first Spanish banker to be jailed for his part in the country's financial crisis. Caja... Read More

EPS downgrades as measured by Citi’s Earnings Revision Index (ERI) have fallen for 81 straight weeks, matching the 2008-2009 drop in the wake of the financial crisis and beating... Read More 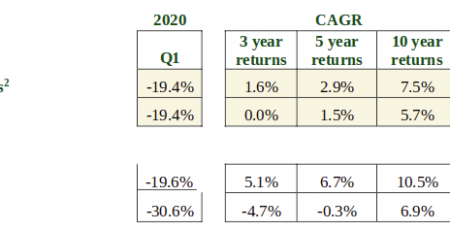 Eminence Partners, the $5 billion value-focused investment fund, lost -19.4% gross and net in the first quarter of 2020, compared to a loss of -31.8% for its equity benchmark.... Read More

US Keynesian Policy is Being Fought by BRICs – In-Depth Analysis

Already on the defensive due to a persistent failure to achieve its stated policy aims, the US Fed was subject to much fresh criticism over the past week, including... Read More