Brazil, France, Mexico Team Up With Argentina In Battle With Elliott – ValueWalk Premium

As default of sovereign debt becomes a growing realistic possibility among numerous nations, establishing legal precedent in Elliott Management’s fight with Argentina appears to be a more pressing concern of fellow sovereigns.

Three sovereign governments – France, Brazil and Mexico – will file amicus curiae briefs with the U.S. Supreme Court supporting Argentina’s appeal of a lower court decision, according to a report in Fin Alternatives.

Today, the Invest for Kids Conference took place in Chicago. 100% of the revenue raised is given to charity. Additionally, some famous speakers were there. Nelson Peltz, Steve Romick,... Read More

BILL H.R. 5230 WOULD LEGALIZE PYRAMID SCHEMES IN THE U.S.

HLF - BILL H.R. 5230 WOULD LEGALIZE PYRAMID SCHEMES IN THE U.S. BY QTR  The multilevel marketing industry has come under great fire recently, with new documentary “Betting on Zero”... Read More

Berkshire Hathaway Inc. (NYSE:BRK.A) (NYSE:BRK.B) is set to report its earnings for the three months through September this afternoon after the market closes. Warren Buffett's company is such a... Read More

In the 46-page Omega Advisors October 17 letter to investors is an issue that hits a raw nerve among many alternative asset managers. How is it that hedge fund... Read More 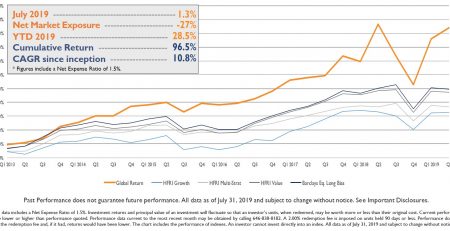