Allergan is building an acquisition machine the likes of which institutional investors and hedge funds may not yet comprehend. The company and its bold ambitions to become the dominant category... Read More

It seems almost ancient history to recall Chicago derivatives traders sitting at a desk above a less significant trading floor playing a daily game of spread-arbitrage along the yield... Read More

100 to 1 in the Stock Market by Thomas William Phelps

100 to 1 in the stock market;: A distinguished security analyst tells how to make more of your investment opportunities, Hardcover – January 1, 1972 by Thomas William Phelps... Read More

Express Scripts, Inc. (NASDAQ:ESRX) said on Wednesday that the proposed $29 billion takeover of Medco (NYSE:MHS)  could be approved next week. The buyout has faced some regulation issues but it appears... Read More

One of the key arguments against government policies designed to curb climate change or against much environmental policy in general, is their impact on economic growth. It is argued... Read More 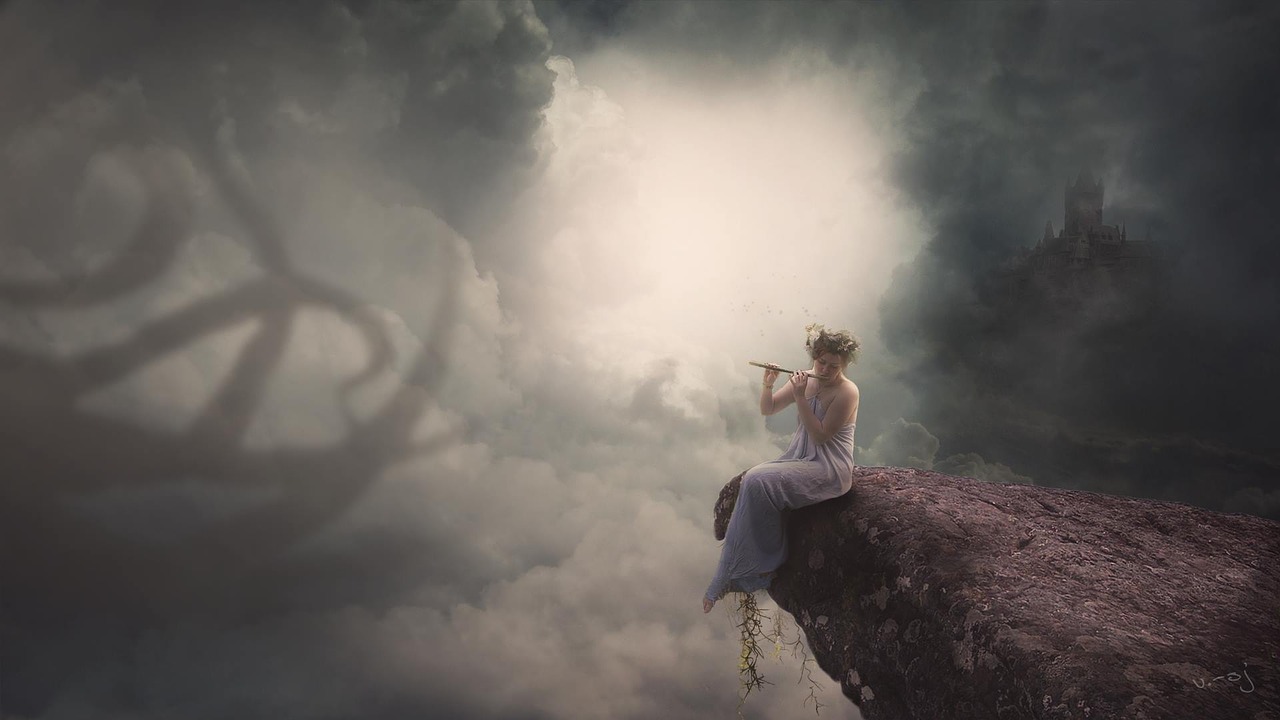 As BlackRock’s Influence And AUM Soars, The Asset Manager Comes Under Fire

A new website designed to track corporate influence in government has a new target. After documenting the influence Google has in Washington DC, much of it behind the scenes,... Read More