Brevan Howard Asset Management has suffered through a bad year, to say the least. But this is not a hedge fund that backs down, despite several people leaving the firm. The London-based hedge fund has not only hired more people but is now launching new funds. Brevan Howard's New York office, which was essentially not operational until June of last year, is launching a star-studded investment fund headed by Vinay Pande, former Chief Investment Adviser at Deutsche Bank AG (ETR:DBK) (FRA:DBK) (NYSE:DB).

Is a UK debt crisis on the horizon now that the country has voted to leave the EU? The fortunes of the UK economy and that of Europe have charged... Read More 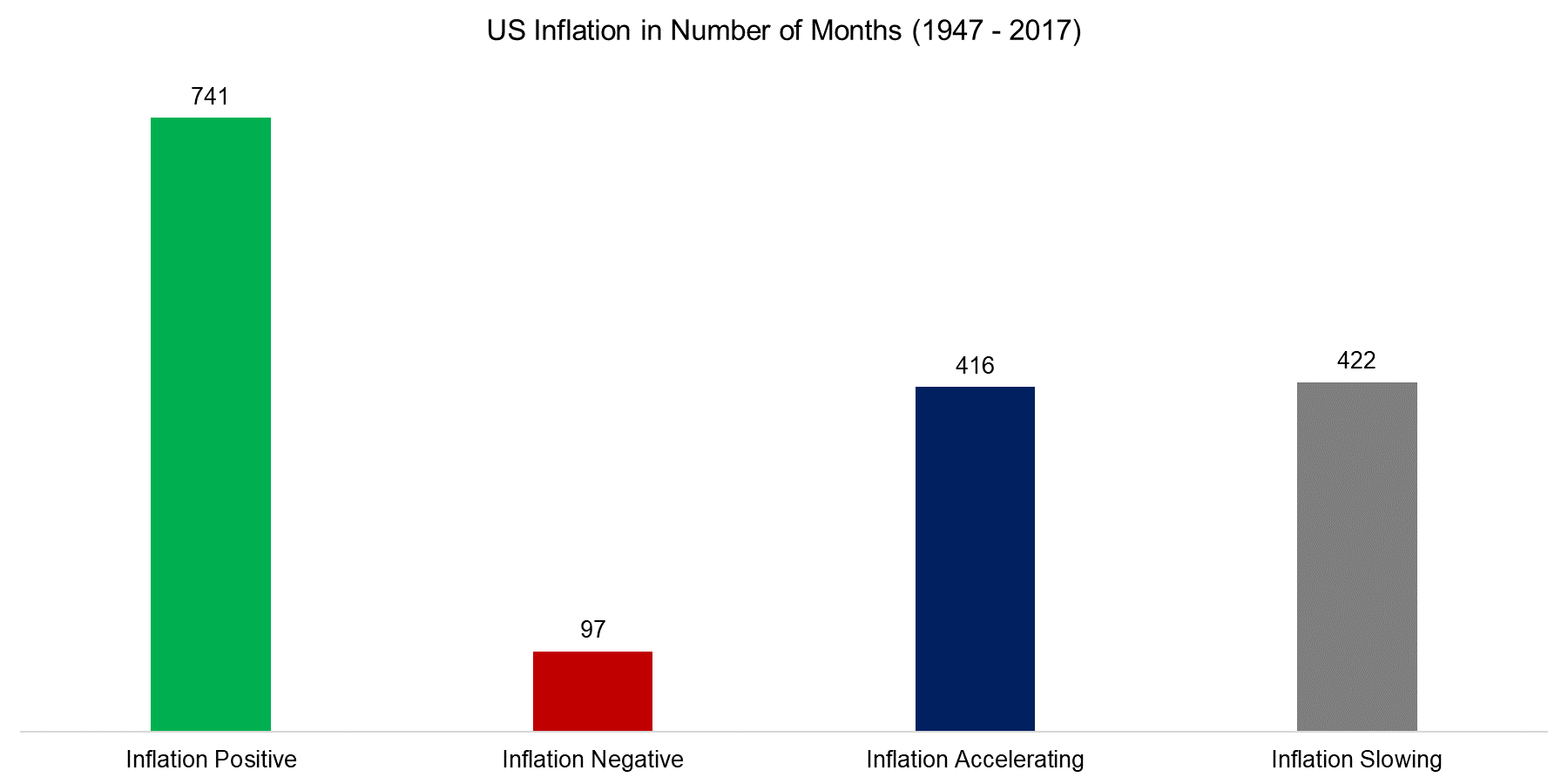 SUMMARY Factor performance is impacted by inflation and deflation An inflationary environment is more attractive for most factors The change in inflation has been most meaningful for the Size... Read More

Encana Corporation (TSE:ECA) announced earlier today that it would begin an investigation into accusations that there was collusion between it and Chesapeake Energy Corporation (NYSE:CHK). The accusations of collusion... Read More

When a company goes public, it usually puts a lock-up agreement into place that prevents insiders from selling their stocks immediately after the IPO (90 – 180 days is... Read More