Brexit: What You Need To Know About Last Weekend’s Deal – ValueWalk Premium

Brexit: What You Need To Know About Last Weekend’s Deal

Brexit: What You Need To Know About Last Weekend's Deal

With an agreement now agreed between the United Kingdom and the European Union, the date the UK will go to the polls to decide if it wants to remain a member of the EU has been set for June 23, 2016.

However, while this date gives the markets clearer focus on which to take a view on the implications of the forthcoming vote, it remains unclear how the package of announced reforms will impact the general public’s voting intentions.

There continues to be much uncertainty regarding . . .

Greece has been a popular location for value investors over the past couple of years. Dan Loeb, Seth Klarman are among famous investors who have bet big on Greece (we... Read More 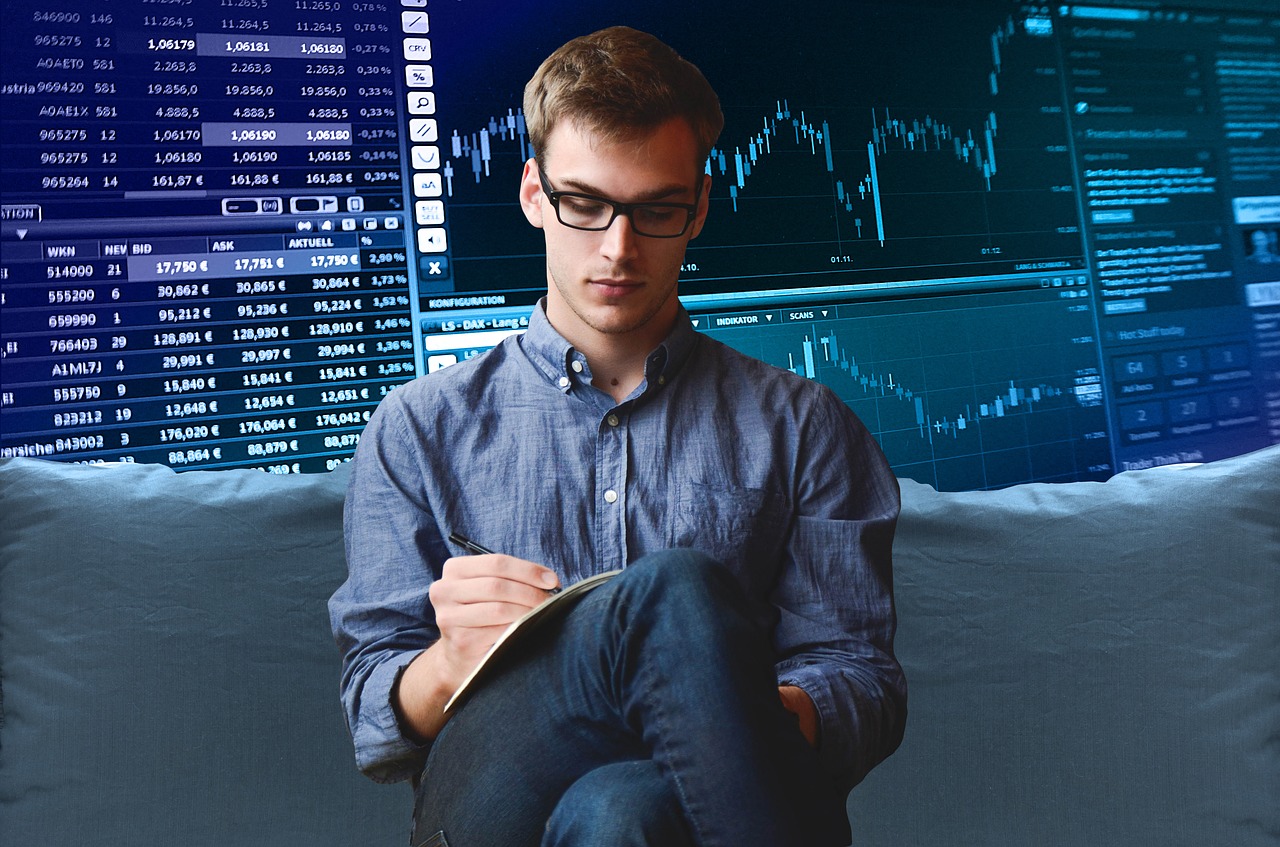 Clearing institutional currency (FX) trades can cost up to 70% less using listed derivatives as opposed to over the counter (OTC) options when new margin rules take effect, a... Read More

The SEC has named David Gottesman as its Deputy Chief Litigation Counsel, according to a statement from the regulatory body. Gottesman joined the agency in 2004 and has worked in... Read More

CIT Decision To Cut Off J.C. Penney Blown Out Of Proportion