HSBC: The UK’s Brexit fallout is yet to come – ValueWalk Premium

HSBC: The UK’s Brexit fallout is yet to come

Brexit Fallout? Exactly three months on from the so-called ‘Brexit’ and you could be forgiven for thinking that the UK’s momentous vote on its membership of the EU had never taken place.

Indeed, at first glance, it would appear that the UK and its trading partners across Europe have suffered no ill economic effects from the vote. Of the hard data we have so far ? industrial production and construction for July, and retail sales for July and August ? the surprises have all been to the upside. Retail sales, in particular, saw year-on-year growth . . .

The historically neglected lower Manhattan real estate market near city hall is about to get a boost from Paul Singer’s Elliott Management. The New York Times is reporting that Elliott is... Read More

March 25, 2016 By Steve Blumenthal “Corporate sector metrics have been disappointing of late… Companies are scaling back expenditures of all kinds (capital expenditures, hiring, and inventory-builds, for example), as their... Read More 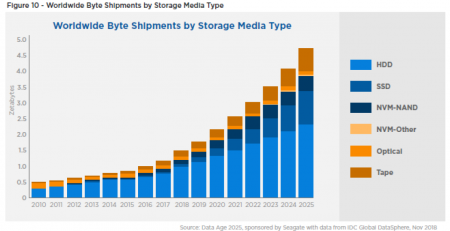 Choice Equities Fund letter to investors for the third quarter ended September 30, 2019. Q3 2019 hedge fund letters, conferences and more Dear Investor: Markets were up and down in Q3. The... Read More