Though the magnitude of the uncertainty that Brexit would trigger is hard to anticipate, by using a model based on historical benchmarks, analysts at Goldman Sachs predict that U.K. industrial production could fall by up to 2.5% over a two-year period. Huw Pill and team point out in their March 10 report titled “Brexit: Flows, stocks and the cascading effects of uncertainty” that the U.K. has been the major recipient of inward FDI among major EU economies.
Brexit uncertainty: EU absorbs half of U.K . . .

Profiling The World’s Great Value Investors: What Does It Take To Achieve Enduring Success?

There are many great value investors. From the legendary like Warren Buffett, Benjamin Graham, Irving Kahn, Seth Klarman, Henry Singleton and Julian Robertson to the less known but still important... Read More

When You Buy A Bank…

When You Buy A Bank... by Fundoo Professor Proposition 1: When you buy into a bank with your own money, you buy into a highly leveraged situation. That’s because banks employ huge... Read More

Private equity (PE) is off many investors’ radar even though it has a reputation for outperforming equities markets. With high fees, a long investment horizon, and an opaque structure... Read More

WTI prices are still around 42% below their average prevailing levels before the June peak last year. However, prices have recovered by just under 19% since their January low... Read More

Investing in frontier markets is a risky business. In the most unstable countries, you risk losing more than your money if you are caught in the region during a... Read More 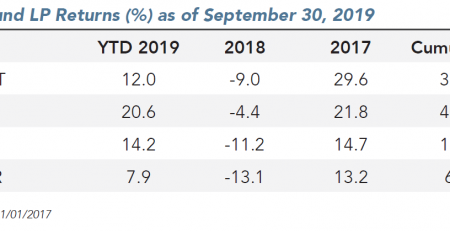