Despite an increasingly virtual banking world, the prevalence of thousands of brick-and-mortar offices offers sufficient testimony to the enduring value of physical access to banking services, according to an FDIC report.

FDIC in its latest quarterly report titled: “Brick-and-Mortar Banking Remains Prevalent in an increasingly Virtual World” notes office growth has outpaced the nation’s population growth over the long term.
Prevalence of brick-and-mortar banking
The FDIC report points out that as of June 2014, about 6,669 banks and thrifts . . .

Cyclicality is on the rise as Japan, equity market inflows alongside credit and gold make up a basket of long market exposure, an August 11 Bank of America Merrill... Read More 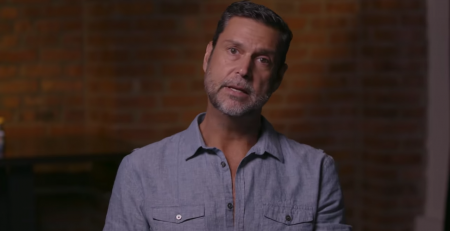 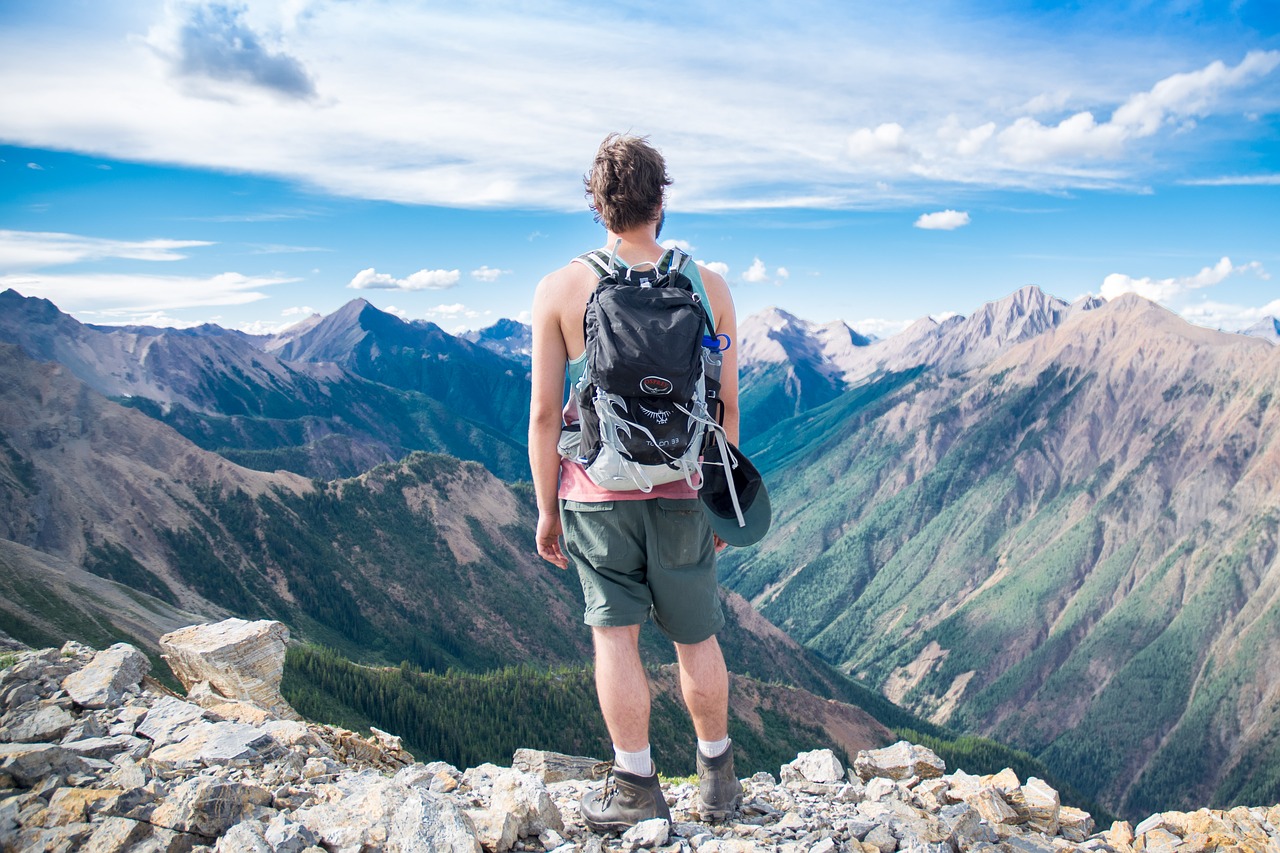 Wilmot Harkey's Nantahala Capital Partners was up 8.9% for the second quarter. In their letter dated Sept. 25, which was reviewed by ValueWalk, the Nantahala team said the pandemic... Read More

Tesla Motors Inc (TSLA) Is Building Its Own Competition

Tesla Motors Inc (NASDAQ:TSLA) has built its fortune by bringing in capital by working with other automakers, and selling the zero emission credits on to dirtier automakers. That's part of... Read More

Regular ValueWalk readers will have heard of Alpha Architect and the firm's founder Wesley Gray. Alpha Architect bills itself as an asset management firm, which uses a tried and tested... Read More