As leaders of emerging market nations known as "BRICS" reveal plans to launch a new world bank, the specter of an alternative monetary system is driving financial decisions from Argentina to Russia and China – and threatening the dominance of the US dollar.

BRICS to bring together plans to create a $100 billion bank
The leaders of Russia, India, Brazil, China and South Africa are in 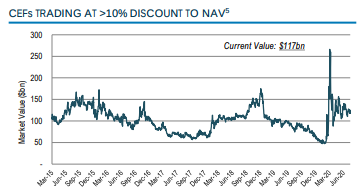 Boaz Weinstein's Saba Capital flagship hedge fund is currently one of the best performing hedge funds in 2020. According to data compiled by HSBC's Alternative Investment Group, at the... Read More

Jim Chanos stated recently that he thought China was Dubai times 1,000. Many people have argued whether he is right or wrong since his comment. I noticed that the... Read More

How To Match Warren Buffett's 50% Per Year

“If I was running $1 million today, or $10 million for that matter, I’d be fully invested. Anyone who says that size does not hurt investment performance is selling.... Read More

Kyle Bass Explains His Best Idea For The Year

Since value investing is all about finding assets that that are mispriced by the rest of the market, it’s no surprise that when Hayman Capital Management founder Kyle Bass... Read More 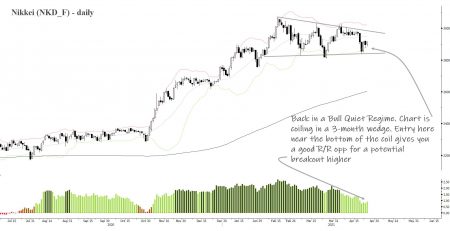