Bronte Capital has racked up one of the most impressive performances of its hedge fund peer group over the past six years. From inception during the first-half of 2009, to the beginning of July 2014, when Bronte Capital pooled its funds, the group’s separately managed accounts produced an annualized return of 31.5% and cumulative return of 293.2% after fees.

Niederhoffer Up 3.2% In Q2; Sees a Return To Volatillity

R.G. Niederhoffer Capital Management is noting the markets have been so quiet that the 1.18 percent drop in the S&P 500 (INDEXSP:.INX) on July 17th was the first time in 63... Read More

Tesla Motors Inc (NASDAQ:TSLA) announced that it intends to aggressively expand its network of charging stations in Europe over the course of next year. While it didn’t say exactly how... Read More

One of our favorite value investors here at The Acquirer’s Multiple is Rich Pzena. One of the best Pzena interviews is one he did with the Graham & Doddsville... Read More

Warren Buffett's decision to invest $1 billion in Coca-Cola 1998 has to be one of his most significant investments of all time. Considering the size of the investment (he bought... Read More 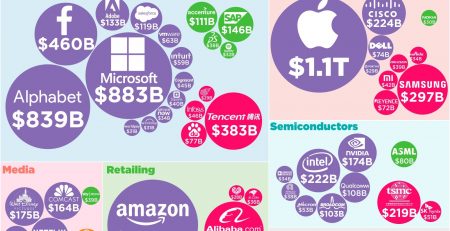