During his recent interview on The Acquirers Podcast with Tobias, Dan Zwirn, CEO of Arena Investors LP discussed Building A Buffett-Style Money Machine. Here’s an excerpt from the interview: 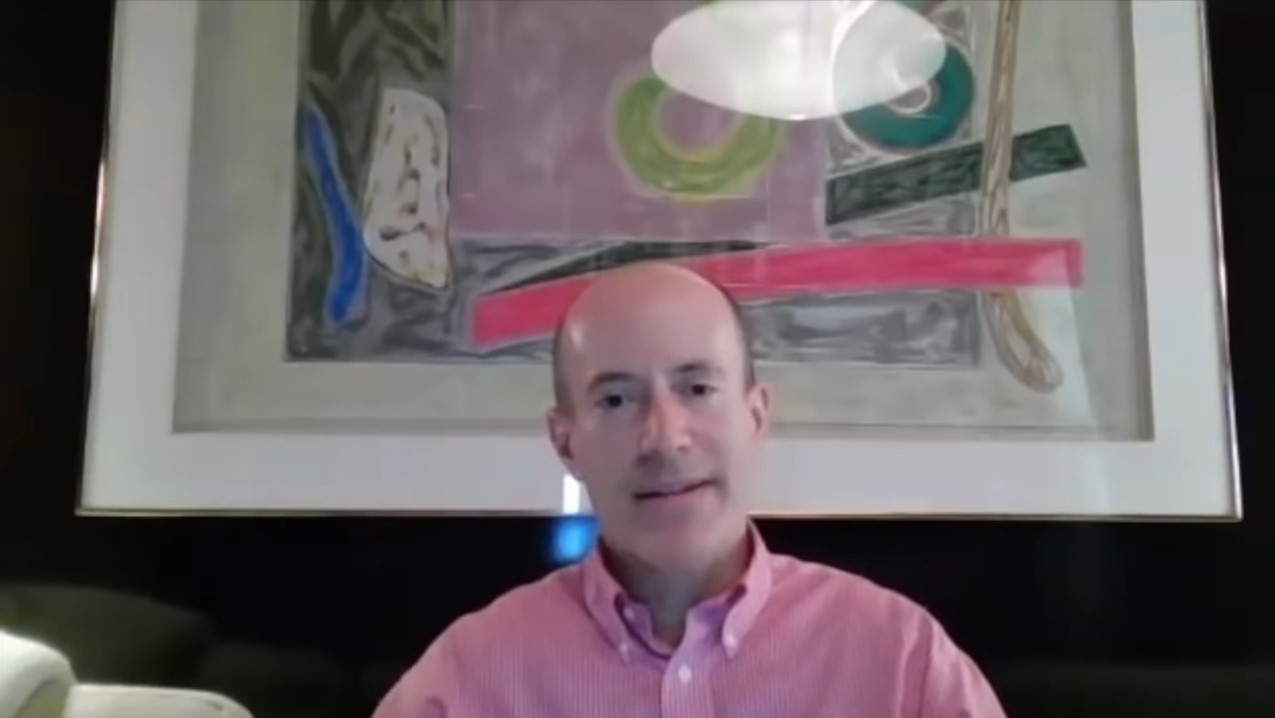 Tobias: How do you think about Arena as a hedge fund? You wouldn’t necessarily define it that way, you think about it in much more broad terms, even including something like Li Ka-Shing’s. Li Ka-shing is more of a trader, but clearly they’re investing as well.

Dan: Any student of value investing should look at Cheung Kong Holdings and Hutchison Whampoa. What’s incredibly interesting about that, as it is with Berkshire, is not any one trade or anyone holding. It’s the structure itself. Buffett has built– now there could be caps in terms of sheer size, but fundamentally, he built a money machine.

He built unbelievably cheap cost of capital, that put him in a position not to have to reach for the last dollar, to just look for a great moated franchise delivering a 10% unlevered yield. Put those two together, and it’s a money-making compounding machine. Li Ka-shing has done the same thing, and several other people have done similar things, whether it’s Koch Industries, or again, Cargill, or others, and it’s the structure itself. That’s what I talked about when I talked about thinking about Arena and putting that that value investing lens on Arena. Do you want to own arena as a stock, so to speak, as a business? Does it have a moated franchise and an ability to kind of create perpetual compounding value? That’s what we aspire to. Certainly, we are not that, but we certainly aspire to such things.

As reported in ValueWalk on February 25, high frequency trading firm Virtu on Monday filed for an initial public offering, seeking to raise $100 million.  With a star-studded list... Read More

Confidence in the stock market among financial services insiders is high following a speech by Securities and Exchange Chair Mary Jo White on June 5, according to a study... Read More