Bull Market Anniversary – To Celebrate Or To Mourn? – ValueWalk Premium

Bull Market Anniversary - The Seven year anniversary of bull market not a positive sign: It was seven years ago trading opened in the S&P 500 at 683 that one of the best bull markets in history began to take hold. It was historic not only for the use of never-before theorized quantitative stimulative policy that helped fuel a market rally nearly 292% over the course of seven years, one of the most stunning recoveries after a stunning man . . . 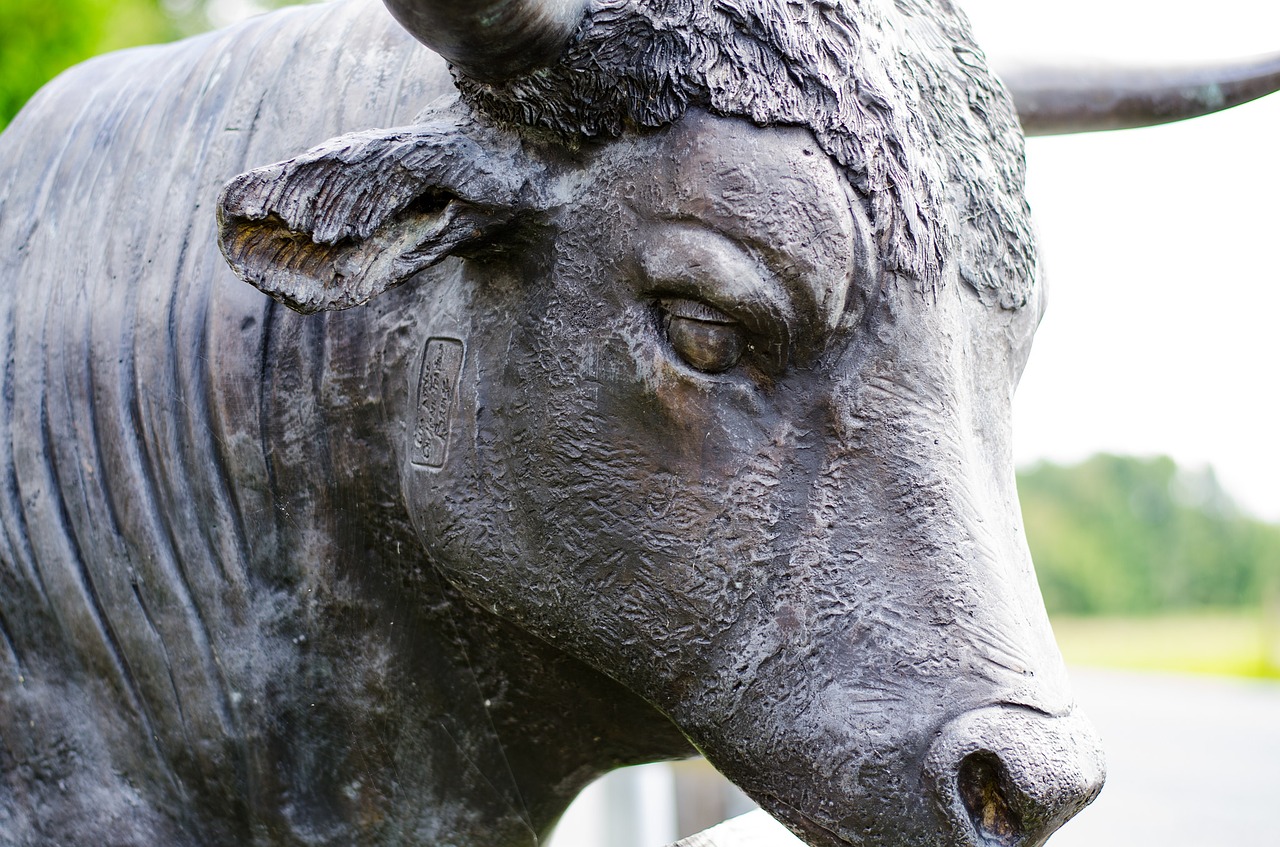 The current bull market has been one of extremes and exceptionally long length. In fact, it has lasted so long that some may be thinking it might never end,... Read More

A gear-shift by U.S. Federal Reserve and the resultant dollar surge could force BRICS countries to apply a ‘sudden stop’. Ambrose Evans-Pritchard in his comments posted in ‘The Telegraph’ feels... Read More

Societe Generale Global Quantitative Research analyst Andrew Lapthorne provides us with an overview of the global equity markets. We take a look at the best and worst performers across... Read More

Wilbur Ross spoke with FOX Business Network (FBN) about economic growth opportunities for the United States through the production of shale gas. Ross stated that “the best way to... Read More