Since Donald Trump was elected as president of the United States at the beginning of this month, global economic and political uncertainty has only increased both in and outside the US. The European Union is on the verge of disintegration, the UK is struggling after Brexit and China’s economic outlook is becoming more uncertain by the day. But despite growing uncertainty, sovereign debt markets have been weak since the election.

In his latest piece, Francois Sicart, Founder and Chairman of Tocqueville Asset Management, explores how  a "good enough" understanding of a security's value, in conjunction with discipline and common... Read More

Looking at the top ten of Institutional Investor’s Alpha Hedge Fund 100 List brings to life a statement made by Elliott Management founder Paul Singer. He noted that an... Read More 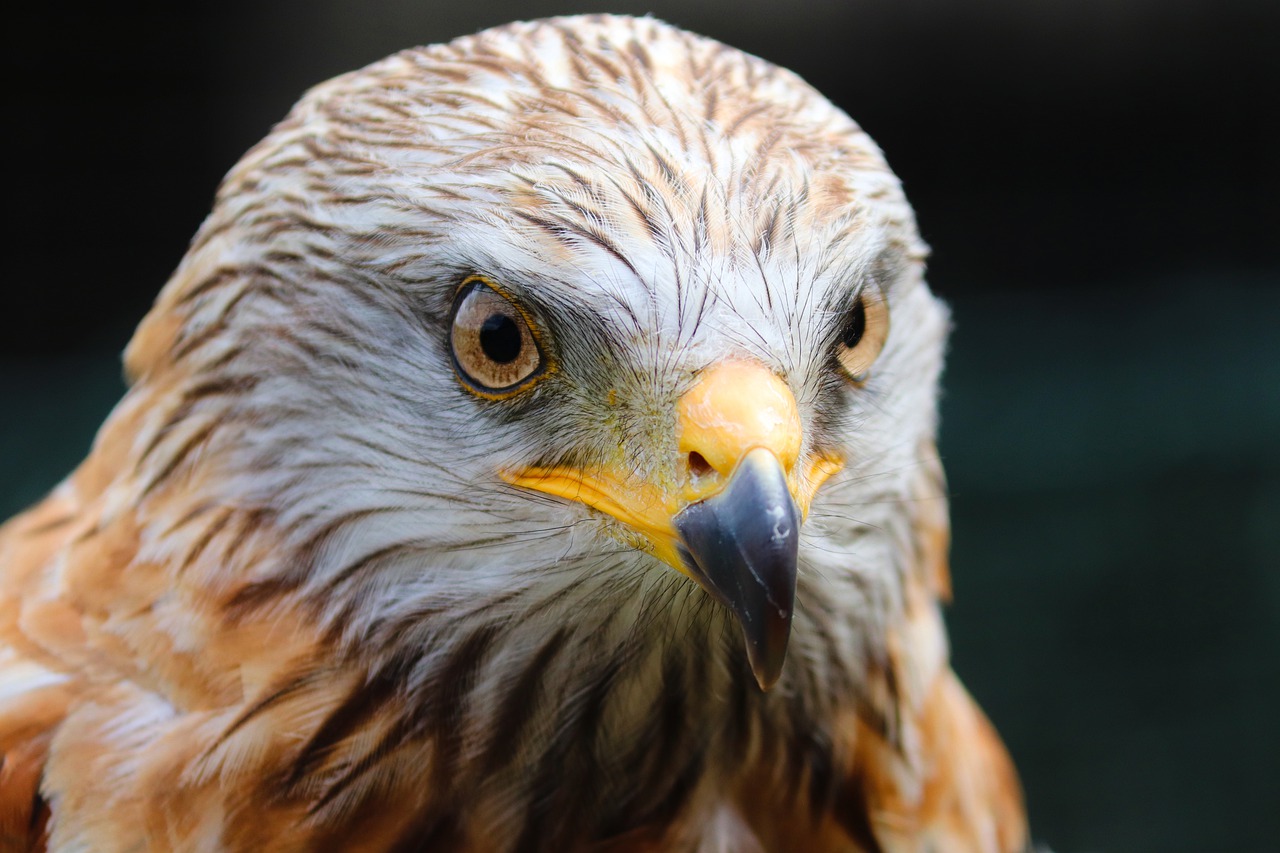 Hawk Ridge Capital Management, the equity long-short hedge fund managed by David Brown and Eric Wolff, generated a net return of 3.1% in the second quarter of 2021. That... Read More

Analysis has revealed that at least four separate hedge funds are shorting on Neopost SA. The French company, which is involved in technological solutions in the postage and logistics... Read More

David Abrams Talks Investing At The Height Of The Financial Crisis

Before a WSJ profile brought him to popular attention, almost no one outside the hedge fund world had heard of David Abrams, the Baupost Group alum who has built... Read More