How someone invests their money should fundamentally be based on their view of what’s the best way of playing the investment game. Before playing, the investor should answer the following key question: “Is the market efficient?” Efficient market followers believe active managers – professionals that periodically buy and sell with a profit motive – CANNOT consistently earn excess returns over longer periods of time, in part because market prices reflect all available information. If you fall into the efficiency camp, then you should dial 1-800-VANGUARD to simply buy some index funds. However, if you believe the market is inefficient, then invest in an exploitable strategy or hire an active investment manager you believe can outperform the market after fees and taxes.

For me personally, I fall somewhere in between both camps. I opportunistically invest my hedge fund in areas where I see superior return potential. However, in other areas of my investment practice (outside my main circle of expertise), I choose to side with the overwhelming body of evidence from academics that show passive/indexing slaughters about 75% of professionals.

“I have personally tried to invest money, my client’s and my own, in every single anomaly and predictive result that academics have dreamed up. And I have yet to make a nickel on any of these supposed market inefficiencies. An inefficiency ought to be an exploitable opportunity. If there’s nothing investors can exploit in a systematic way, time in and time out, then it’s very hard to say that information is not being properly incorporated into stock prices. Real money investment strategies don’t produce the results that academic papers say they should.”
—(Wall Street Journal, 12/28/00)

The market gurus du jour blanket the media airwaves, but don’t hurt your back by hastily bowing. Having worked in the investment industry for a long time, you learn very quickly that many of the celebrated talking-heads on the TV today rotate quickly from the penthouse to the outhouse. Certainly, there are the well regarded professional money managers that survive the walk across the burning-coals and have performed great feats with their clients’ money over long periods of time. But even the legendary ones take their lumps and suffer droughts when their style or strategy falls out of favor.

The professional investing dynamics are no different than professional baseball. There are a relatively few hitters in the Major Leagues who can consistently achieve above a .300 batting average. In 2007, AssociatedContent.com did a study that showed there were only 12 active career .300 hitters in Major League Baseball. The same principle applies to investing – there is a narrow slice of managers that can consistently beat the market over longer periods of time. 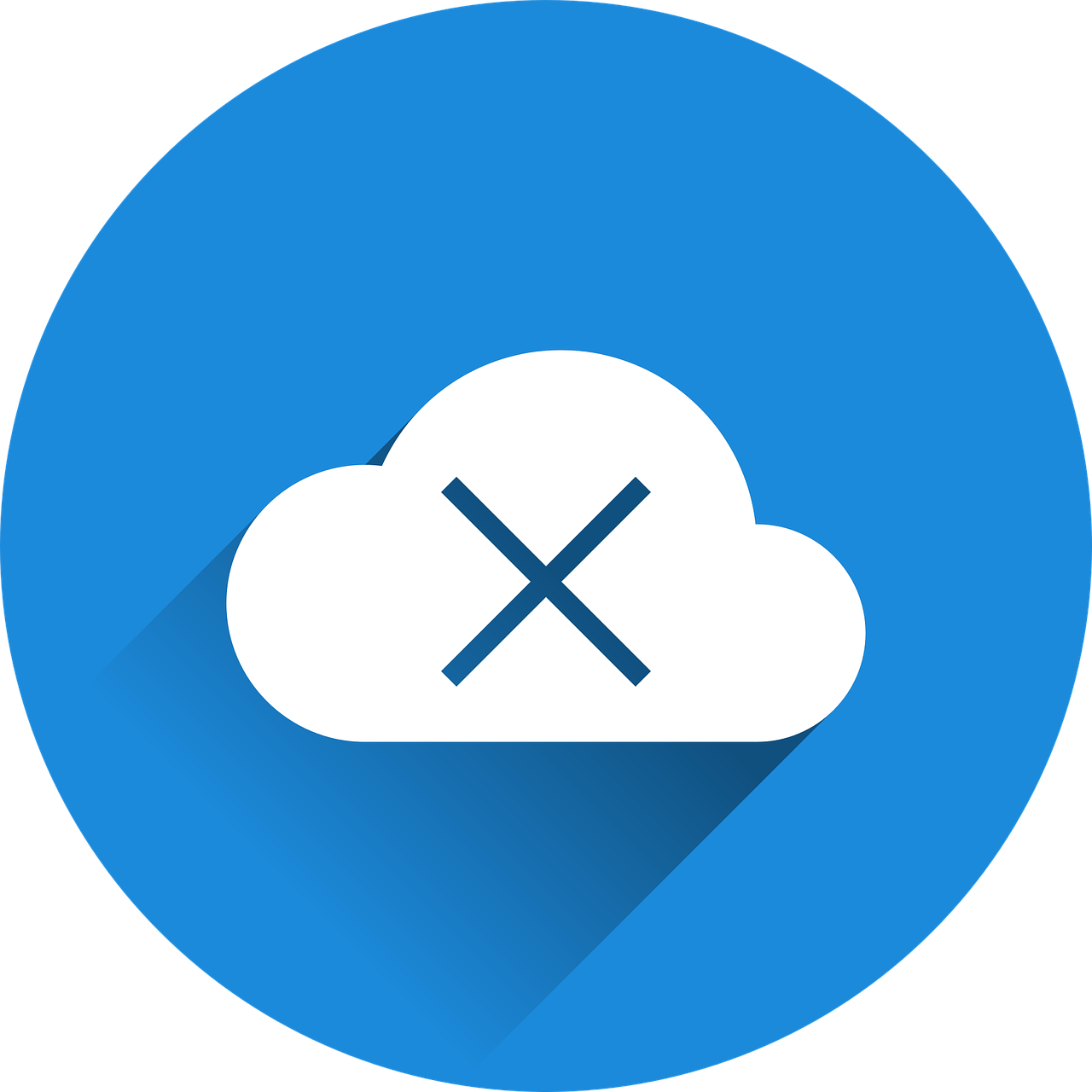 Some statisticians point to the “law of large numbers” when describing long term investor success (a.k.a. “luck”) or ascribe the anomaly to statistical noise. Peter Lynch might have something to say about that. Peter Lynch managed the Fidelity Magellan Fund from 1977 – 1990, while he visited 200 companies per year and read about 700 company reports annually. Over that period Lynch averaged a 29% annual return for his investors vs. a 15% return for the S&P 500 index. Luck? How about Bill Miller from Legg Mason who outperformed the major industry benchmark for 15 consecutive years (1991-2005). Perhaps that too was good fortune? Or how about investor extraordinaire Warren Buffet who saw his stock price go from $33 per share in 1967 to $14,972 in 2007 – maybe that was just an accident too? An average schmuck off the street achieving Warren’s Buffett performance over a multi-decade period is equivalent to me batting .357 against Nolan Ryan and Randy Johnson…pure fantasy.

Academics also have difficulty with their efficiency arguments when it comes to explaining events like the “1987 Crash,” the technology bubble bursting in 2000, or the recent subprime derivative security meltdown. If all available information was already reflected in the market prices, then it would be unlikely the markets would experience such rapid and dramatic collapses.

What these bubbles show me is no matter how much academic research is conducted, the behavioral aspects of greed and fear will always create periods of inefficiency in the marketplace. These periods of inefficiency generate windows of profit opportunity that can be exploited by a subset of skillful managers. In the short-run, luck plays a great role; in the long-run sklill level determines ultimate performance. Benjamin Graham, summed it up best when he said, “In the short-term, the stock market is a voting machine; in the long-term a weighing machine.”

DISCLOSURE: Sidoxia Capital Management and client accounts do not have direct positions in LM or BRKA/B at the time the article was published.No information accessed through the Investing Caffeine (IC) website constitutes investment, financial, legal, tax or other advice nor is to be relied on in making an investment or other decision. Please read disclosure language on IC “Contact” page.

When markets stabilized in July, most of the funds who lost ground in June and in the latter part of May were able to offset their losses. However Omni... Read More

JPMorgan’s chief imperial commander, Jamie Dimon, has a reputation around the office as a man possessed with performance. Senior bankers are said to avoid the executive lunchroom because they... Read More