Like a politician bobbing and weaving during an election cycle to change the issue to his advantage, activist hedge fund manager Carl Icahn, in a mud-dragging, bloodcurdling fight with eBay's corporate board, had previously stated his primary goal in a battle with eBay Inc. (NASDAQ:EBAY) is separating subsidiary PayPal from the mother ship, selling the electronic payment processor to the highest bidder so as to produce a . . . 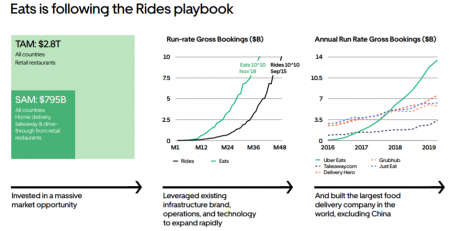 Crispin Odey “Can Feel It” Market Is About To Turn; “Gold is one of the few things you should own”

Looking at what he describes as a “horrible” 2016, Crispin Odey, down over 49% the OEI MAC fund, the traditionally bearish UK-based hedge fund manager had a message of... Read More

Who Really Needs A Gold Standard?

Bloomberg News recently made an astounding proclamation in a news release , by nothing less than postulating a return to a gold standard. Let me repeat. Bloomberg, a part... Read More

Hedge Funds Will Have A High Failure Rate, Says Cooperman

Last week CalPERS (California Public Employees' Retirement System) made headlines by pulling out of hedge funds, forcing fund managers of all sizes to ask if other institutional investors will... Read More

Fiat Losing In Europe, Wants To Bite Off More From Lucrative Chrysler

Italian carmaker Fiat SpA (BIT:F) (OTCMKTS:FIATY) said on Monday it has exercised an option to buy 3.3 percent more of its U.S. unit Chrysler, bringing it a step nearer to... Read More

ValueAct Capital: Here’s Why Citigroup Is Now Like Microsoft In 2013

The ValueAct Capital Q1 2018 letter to investors revealed a sizable position taken up in Citigroup this year, amounting to a $1.2 billion stake. ValueWalk obtained an excerpt from... Read More

The forward-looking oil futures curve is positive along with U.S. supply trends, but a recent violation of price support and demand out of China raises questions of concern for... Read More

Time was when U.S. senators enjoyed some “informational advantage” that helped them make some abnormal gains on the stock market – as much as 8.8% annualized. Such gains have... Read More