One of the most misunderstood celebrity investors in the world is Billionaire Carl Icahn. Luckily for our audience, our guest Mark Stevens was one of the few people to forge a relationship with the unique and un-empathetic investor.  Mark started off as a tennis competitor to Carl, but overtime he was brought into the billionaire’s inner-circle and got to know his family.

During our interview with Mark, he discusses some of the key aspects of his detailed biography on Icahn titled, King Icahn.  You’ll learn about Carl’s intellectual aptitude, his interest in philosophy and Chess, and his crazy antics for negotiation.  For anyone interested in the corporate raider mentality, Mark’s book is a must read.

One of the things Preston and Stig liked most about the book was the detailed analysis of provided for each deal Icahn constructed through the years.

In this episode, you’ll learn:

Tweet your comments about this episode directly to Preston and Stig using #TIPMoney.

Get The Investor’s Podcast blog posts and podcast episode updates on your Facebook feed by liking We Study Billionaires.

Books and Resources Mentioned in this Podcast

Josh Waitzkin’s book, The Art of Learning – Read reviews of this book

Videos That Support This Podcast

Middle East Stock Markets Mostly Down for the Day

Today, the middle east stock markets mostly declined, along with their various indices. The main cause was the decrease in oil prices. Oil has gone down over the past three... Read More 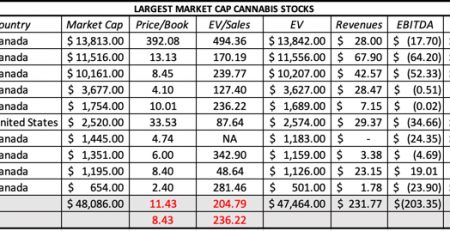 Juhani Linnainmaa cautions investors to be wary of alpha decay in newly discovered factors. Using fresh, pre-discovery data, his out-of-sample analysis shows about half of the many factors tested... Read More 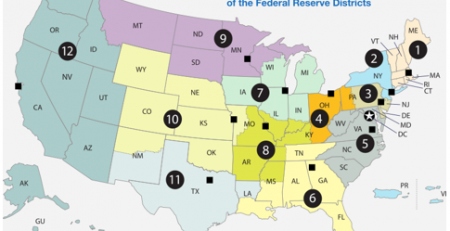 Warren Buffett the dealmaker is back. After hanging in the shadows for most of the pandemic, the billionaire investor and his deputies have been ramping up Berkshire Hathaway Inc.’s acquisition... Read More