Carson Block and Piper Jaffray are at the opposite side of the trade, with one organization apparently swayed by Bank of the Ozarks CEO George Gleason.

Famed Wall Street short seller Carson Block sent the stock of Bank of the Ozarks tumbling when the market became aware he was short selling the issue. Now two days later Piper Jaffray is taking the other side on that trade on a mean reversion basis . . .

Activists' Use Of Investment Banks by Activist Insight As activism has grown, defending corporates has been a pretty tasty gig, with investment banks Morgan Stanley and Evercore and law firm... Read More

Ten Rules For Finding The Best Stocks To Buy…

Ten Rules For Finding The Best Stocks To Buy... by Investor Vantage Are you fed up with trying to find the best stocks to buy? How much time are you wasting... Read More 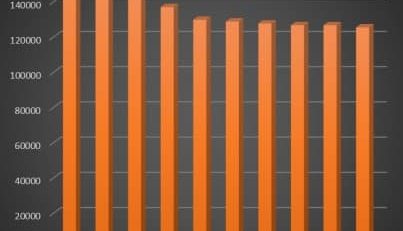 Brazil's Biggest Hedge fund Manager Warns: We Are Worse Off Than Libya And Yemen

We continue our Sohn Brazil Conference coverage - first up in depth from Luis Stuhlberger, Verde Asset Management who runs Brazil's largest hedge fund. Next will be Bill Ackman... Read More

Earlier this year, hedge fund consultant Don Steinbrugge was recommending that his clients get ready for volatility and had adjusted his stable of hedge funds his firm represents. Now... Read More 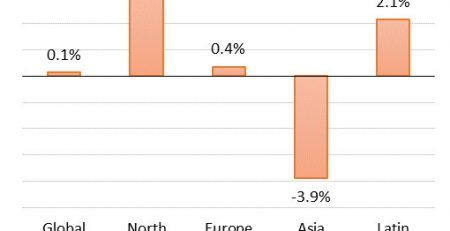 With Europe’s Markets in Financial Directives (MiFID II) approaching its one year anniversary this January 3, the concerns that the sweeping regulations designed to increase transparency and diversity are,... Read More