Caterpillar Inc. (NYSE:CAT) announced Thursday that it would pay $29.5 million to the sellers of Chinese equipment maker to resolve all outstanding issues.

This deal reached by the world’s largest maker of construction equipment is considerably less than the $164.5 million that it was contracted to pay to Emory Williams and James Thompson Jr., who controlled Siwei via a Hong Kong-listed entity, and two other parties.

Exchange-traded products have opened up new markets to investors across the world. Whereas before private investors would have found it hard to trade frontier stock markets, emerging market debt,... Read More

Confronting Too Big To Fail With Reorganization Bonds

Higher capital requirements and annual stress tests hopefully make another financial meltdown less likely, and living wills might help with the orderly dissolution of individual banks when the next... Read More

Key Themes From The 1Q16 Earnings Calls by EY Top 10 themes: a year-over-year comparison Main topics discussed in the 1Q 2016 earnings calls Revenues and profitability falter in what should have... Read More

"The Superinvestors of Graham-and-Doddsville" is a legendary address delivered by Warren Buffett to the Columbia Business School in 1984 to mark the 50th anniversary of Benjamin Graham and David... Read More

JPMorgan’s chief imperial commander, Jamie Dimon, has a reputation around the office as a man possessed with performance. Senior bankers are said to avoid the executive lunchroom because they... Read More

2017: The Year Of The Yuan Devaluation? - ValueWalk China confounded its critics during 2016 as the country's avoided the economic meltdown most bears were predicting. But there are growing signs... Read More 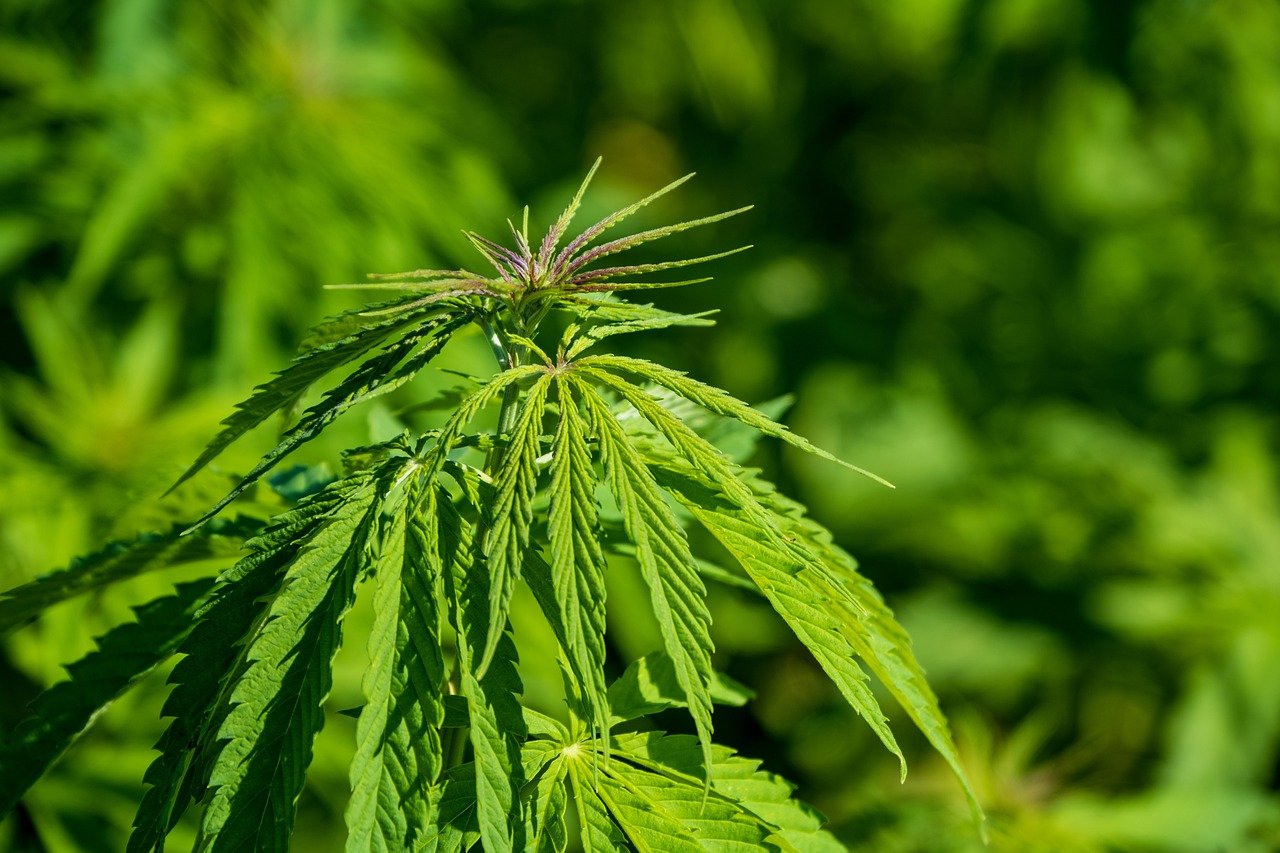 Vanguard cut fees on 23 of its European passive products in a bid to keep costs to a minimum for investors as it increased its scale and operating efficiencies... Read More

Value Investing in Sanrio vs the Hello Kitty Premium

Sanrio Company, Ltd. (TYO:8136) (OTCMKTS:SNROF) shares have taken a beating the past several months and really got hammered last week — “blame” Goldman Sachs Group Inc (NYSE:GS) for the latter, as it... Read More