Monetary policies in the world do contribute to increasing prices for coverage.

The CEO for General Re, a unit of Berkshire Hathaway Inc. (NYSE:BRK.A) (NYSE: BRK.B) recently put forward an argument that central bank polices around the world on money are what are stifling growth in the insurance industry.

The Chief Executive Officer argued that most central banks usually curb interest rates on various government bonds so that they can prevent recession, and at the same time energize the banking industry. But this move according to the CEO basically favors debtors, and leaves out savers suffering. Therefore, the insurance industry being one based on saving, suffers.

Among central banks that use this practice is the Federal Reserve, and it has kept the interest rates low so that the economy can be stimulated and also so that employment can be boosted. Therefore, insurance firms including American International Group, Inc. , Travelers Cos, and even The Chubb Corporation (NYSE:CB) have been forced to revise their rates upwards. Therefore, customers are being charged more, because the insurance industry did not only suffer major losses from natural catastrophes, but their bond portfolios did not perform well, and as such their income was greatly lowered.

Tad Montross, the CEO for Gen Re is no stranger to the losses that insurance firms face due to these policies. The investment income for his company declined in 2011 from $1.09 billion to $1.14 billion. Losses that it incurred from natural disasters run to around $861 million, an increase from $339 million that it had gotten the previous year; and its net income also fell from $937 million to around $898 million.

Therefore, the CEO for General Re is of the opinion that interest rates used by central banks should be revised, or better yet changed. This is since if they remain the same, then the insurer is the one who suffers.

There are a handful of themes out there on recent market action that are either totally wrong or otherwise highly misleading. For instance, regarding the recent calamity in the... Read More 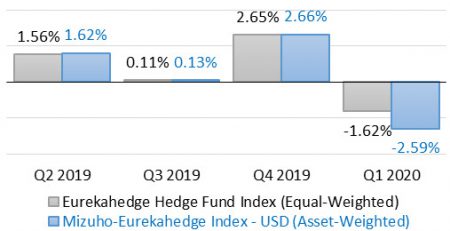 Equal-weighted and asset-weighted hedge fund performance Q4 2019 hedge fund letters, conferences and more Hedge fund managers were down 1.70% in February as the development of the COVID-19 outbreak outside of... Read More 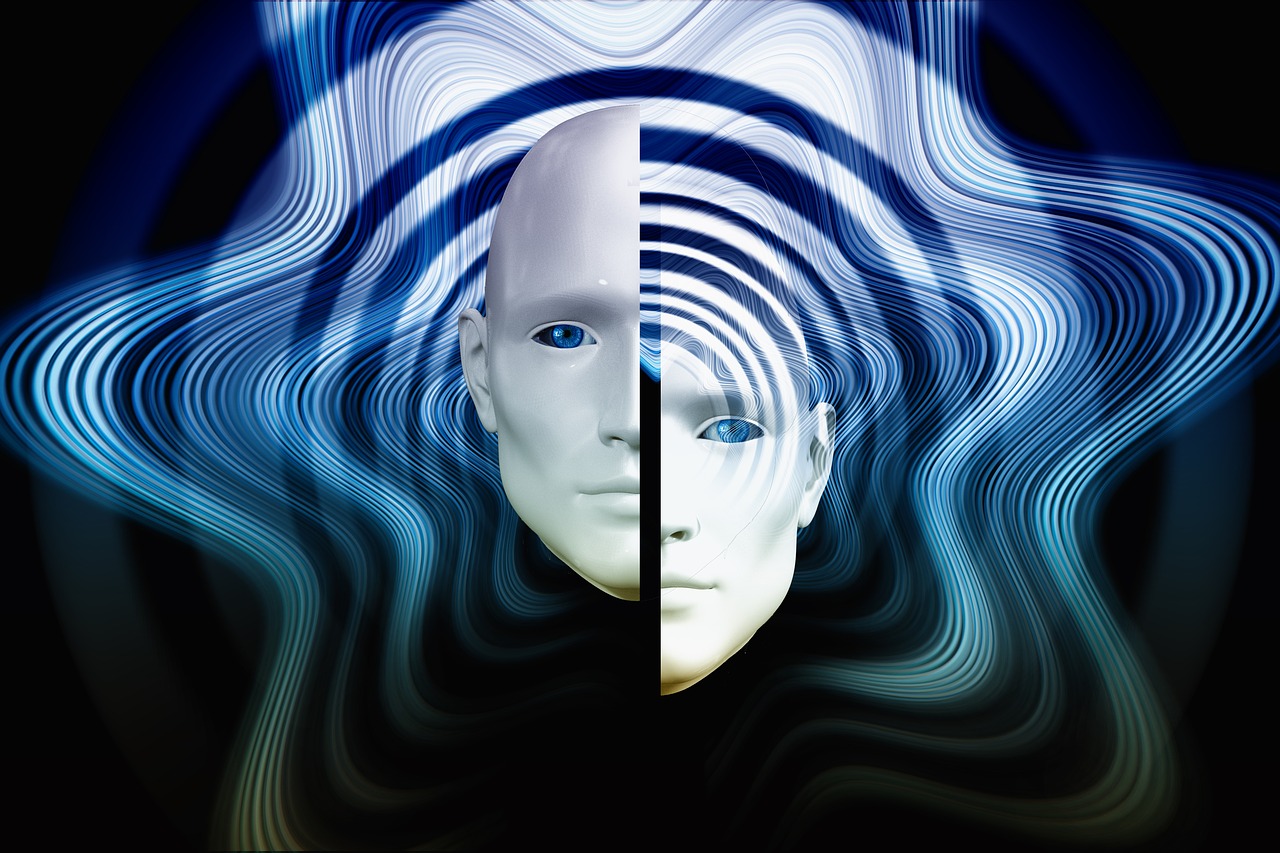 The minor planet “16 Psyche” which I will call Psyche for the remainder of this piece, will be visited by NASA in 2026. I’m sure we’ll learn a lot... Read More

Jeremy Siegel is the Russell E. Palmer Professor of Finance at the Wharton School of the University of Pennsylvania and a senior investment strategy advisor to Wisdom Tree Funds.... Read More

BAML Warns Of Major Risks, Sees Crash Ahead, But …….. Buy The Dip

As Bank of America Merrill Lynch’s Benjamin Bowler looks at the placid, quantitatively engineered markets and correlates it with the unusual geopolitical and regional occurrences that have transformed the... Read More

Denmark does not get much attention from hedge funds, but several bigwigs of the U.S money management industry are betting against a small cap Danish company.  FLSmidth & Co.... Read More

Can CDS Spreads Go Negative? Citigroup Has A Surprise Answer

Technical issues could lead CDS spreads to go negative, but it would not be a normalized market condition Read More