By day Tren Griffin, a 13-year veteran of Microsoft, masterminds strategy and policy issues at the world’s largest software firm. By night and weekends, Griffin bangs away at the keyboard, writing his 25iq blog about investing in the stock market, business strategies and technology.

His obsession with legendary investor and business magnate Charlie Munger led him to write “Charlie Munger: The Complete Investor.” Published by Columbia Business School Publishing, it will hit the shelves Sept. 15, 2015. As Warren Buffett’s partner and vice chairman of Berkshire Hathaway, Munger’s net worth is estimated at $1.23 billion.  At age  91, Munger ranks on Forbes’ revered list of the world’s billionaires at No. 465 in the U.S. and No. 1,415 globally.

Griffin explains how Munger beat the Dow Jones Industrial Average a phenomenal 13 years in a row  by a whopping 15 percentage points on average. He also shares Munger’s best quotes and how individual investors can invest like Munger with exchange-traded and mutual funds.

Before joining Microsoft in 2002, Griffin served as a partner at Eagle River, a private equity firm that invested in telecom and software companies such as Nextel, Teledesic and many start-ups. Early in his career, he worked for five years as a business consultant in Korea and Australia.

Ho: What inspired you to write a book about Charlie Munger?

Griffin: During the peak of the Internet bubble I began to search for an explanation of what was happening in the world since it made little sense to me at that time. Far too much paper wealth was being created far too quickly for what was happening during this bubble to be real. I had for many years been aware of the work and writing of Warren Buffett but decided at that time to re-read his work and think about it much more deeply.

I took off a full week from work to re-read everything he had ever written and think about it. As part of that process I was attracted more and more to the ideas and methods of Charlie Munger who was mentioned and talked about in this material written by and about Buffett. To understand Munger better I decided to compile his work from various sources into a private book written just for me. Writing about anything helps you understand the topic better. It forces you to think everything through from start to finish.

Charlie Munger, Berkshire Hathaway's visionary vice chairman and Warren Buffett's indispensable financial partner, has outperformed market indexes again and again, and he believes any investor can do the same. His notion of "elementary, worldly wisdom"--a set of interdisciplinary mental models involving economics, business, psychology, ethics, and management--allows him to keep his emotions out of his investments and avoid the common pitfalls of bad judgment.

Charlie Munger's system has steered his investments for forty years and has guided generations of successful investors. This book presents the essential steps of Munger's investing strategy, condensed here for the first time from interviews, speeches, writings, and shareholder letters, and paired with commentary from fund managers, value investors, and business-case historians. Derived from Ben Graham's value-investing system, Munger's approach is straightforward enough that ordinary investors can apply it to their portfolios. This book is not simply about investing. It is about cultivating mental models for your whole life, but especially for your investments.

Bank of America Merrill Lynch, looking across Europe, notes that Style Cycle performance is changing. In a December 12 research piece titled “This ‘Recovery’ has legs,” the bank’s UK-based... Read More 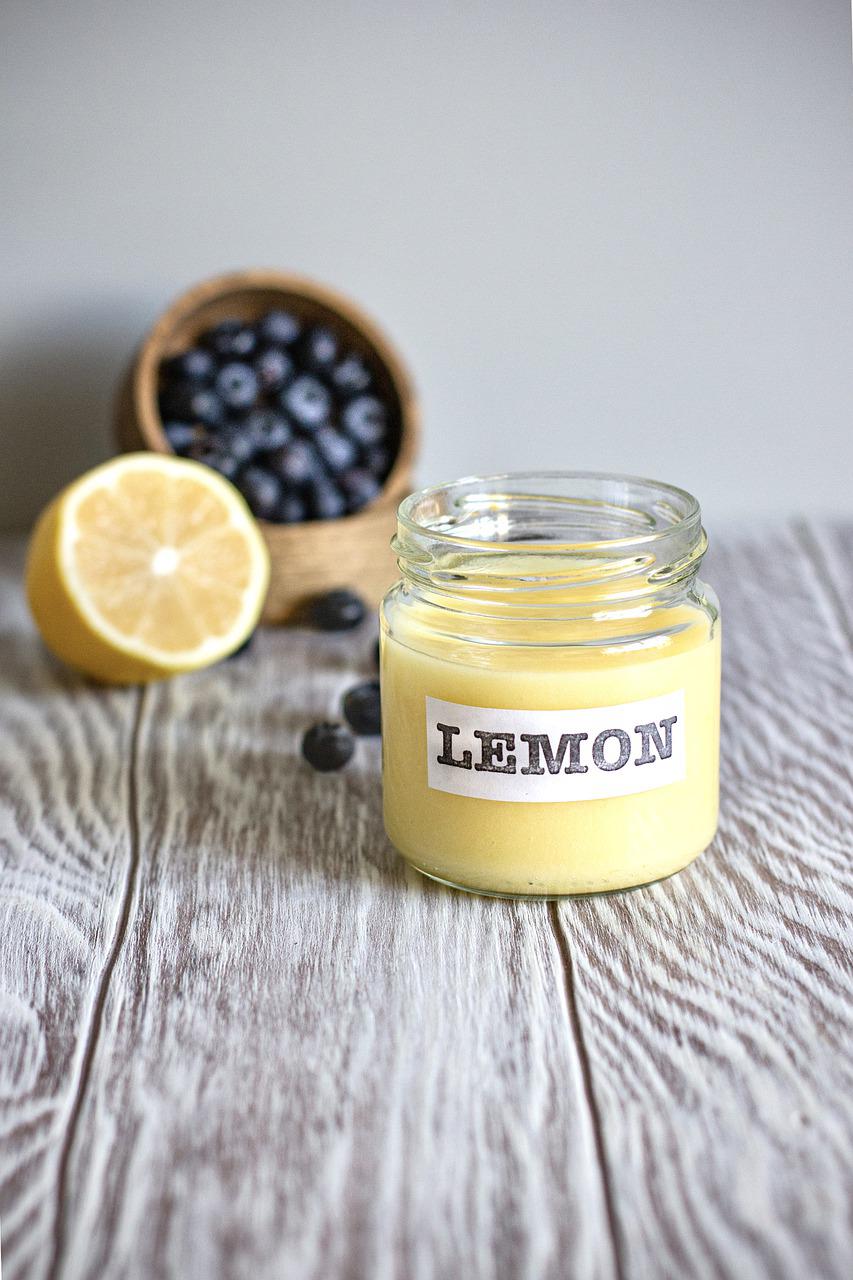 Dusk Group (DSK.ASX): Can You Smell The Discount?