Over the years, U.S. corporate governance has seen numerous good examples & bad examples. Both categories ultimately underscore the importance of genuine oversight by the board and professional ethics of the management. There have been companies like Nucor Corporation (NYSE:NUE) which have balanced professional conduct with moral practices and systemic frameworks. However, Chesapeake Energy Corporation (NYSE:CHK) has not been one of these companies.

In positive organizations, the CEOs have grown with the company and have always kept the interest of shareholders at the top of their mind. They have worked hard to develop systems which are not person dependent. They created and developed cultures which support good “management” of the executive board by the independent directors.

On the other hand, we had the Enron Creditors Recovery Corp., the Lehman Brothers Holdings Inc. (PINK:LEHMQ) etc. where corporate governance & internal control mechanisms were so poor that inefficiency, corruption and arrogance of the management ultimately led to the demise of the organization.

In these negative organizations, the board totally failed to keep a watch on the activities of its managers and did not take the required corrective action. Even in the case of recent losses suffered by JPMorgan Chase & Co. (NYSE:JPM) in its infamous London whale trade, the risk management of the board was found to be woefully inadequate. In most of these cases, management made professional & ethical mistakes, tried to hide them and ultimately, it was only the enormity of the mistakes that made them come out in the open.

One of the most recent terrible example of “CEO’s gone wild”, is that of Chesapeake Energy Corporation (NYSE:CHK) CEO Aubrey McClendon; this may not be a simple case of professional or judgment errors. Here, Aubrey, the co-founder of the company, used CHK over the years as if it were his personal property.

It appeared that Chesapeake Energy Corporation (NYSE:CHK) was a proprietorship and not a corporation. The board turned a blind eye to the wrongdoings of Aubrey and surely there could have been tacit and explicit approvals of the recklessness. Aubrey has recently “resigned” from the position of Chairman but will remain the CEO till the new incumbent takes over. Even the severance pay of around $47M has raised numerous eyebrows amongst the shareholders. His tales of abuse of power are now almost legendary.

For starters, between 2004 & 2008, Aubrey actively ran a hedge fund which traded in the same commodities which CHK produced. It is difficult to believe that he did not use insider information to place trades which could have been detrimental to his company’s interests.

Further, in 2008, Aubrey took, what could be called, enormous speculative positions in the company’s stocks. Aubrey purchased tens of millions of shares on margin. The sudden downturn of 2008 killed the Chesapeake Energy Corporation (NYSE:CHK) stock completely when the margin calls were triggered.

How could the founder take such a reckless position in the stock of his own company? It surely indicates that Aubrey cared little about the potential disastrous consequences of such large leveraged positions. The losses to shareholders were tremendous with the stock loosing around 75 percent of its value in 2008.

Instead of holding Aubrey accountable, the board “rewarded” (and compensated!) their beloved CEO with tremendous $75 million bonus. This was despite a huge drop in revenues from $11.6B in 2008 to $7.7B in 2009. The company suffered a net loss of $5.8B in 2009. Aubrey continued to remain in the news for all the wrong reasons, mainly on account of his obscenely excessive compensation and abuse of company facilities like jet planes.

Another intriguing machination, this time to play with the assets of the company, was the Founders Well Participation Program (FWPP) which was started in 1993. The program was formally approved by the board for 10 years in 2005.

Through FWPP, Aubrey had a contractual right to participate and invest up to 2.5 percent as working interest in new wells drilled on the Company’s leasehold. Again this “well” meaning program has been systematically misused by Aubrey over the years.

He used this stake in the wells as collateral to gain personal loans for himself and the entities controlled by him. Again, the CHK stock price plunged from $19.55 to around $13.55 immediately after this news was broken. These transactions clearly indicated that Aubrey crossed the line by putting company’s asset on stake for personal benefit.

Now, if for some reason, Aubrey defaults, the assets could potentially go in the hands of these lenders. And, what if these lenders are entities controlled by Aubrey himself? Could this be a crafty conduit? Even after the news of these transactions became public and the shareholders filed several derivative actions in the District Court during April to June 2012, the board did not terminate the FWPP forthwith.

It could only muster strength to re-negotiate the FWPP with Aubrey for early termination on June 30, 2014 instead of December 30, 2015. Even these actions against Aubrey could be attributed mainly to shareholder activism led by Carl Icahn & Southeastern Asset Management, Inc., which together control more than 20 percent stake in Chesapeake Energy Corporation (NYSE:CHK). As for Aubrey, he presently owns a miniscule 3.168 million shares (less than 0.5 percent) in the company which he co-founded.

Though Aubrey will ultimately have to relinquish his position as CEO very soon, what is intriguing is why the board could not show him the door earlier.

the Last 5 to 6 years have clearly seen Aubrey destroying shareholder wealth repeatedly by his strangely irresponsible actions. Perhaps, the independent directors were not really so free or concerned to put their foot down. It is quite possible that they were hand-in-glove and were influenced in some manner, material or otherwise, to ignore or underplay the blunders & plunders.

The directors who were part of the “inner circle” were sure that even if this exploitation of power came to light, the legal actions could take years and never be totally successful. Aubrey, who commanded tremendous influence over the board due to the fact that he was the co-founder, managed to have his way, all the way.

He was never made to pay for his misuse of his official position and dereliction of fiduciary duties. In fact, he was rewarded through compensation. Agreed that he founded the company and could be considered a visionary as far as the potential of natural gas is concerned; however, he cannot claim a personal right over the company’s balance sheet.

Basic principles of accounting like the “separate entity concept” were not created just to support limited liability of the owners. They had a philosophical basis which has always remained relevant. Whenever corporate governance ignores this separation, even if it is for the founders, shareholders wealth is put at risk.

The board should always be ready to step in decisively whenever they notice that the managers or the directors are “getting personal”. Interventions by independent directors are definitely required to ensure that the professional efficiency of the organization is not at the mercy of individual morality or intervention of activist shareholders. The nearly graceful exit of Aubrey is hopefully not the end of the story. Investigations should lead to stringent punishments which may be quoted in future as examples to deter malafide intentions. 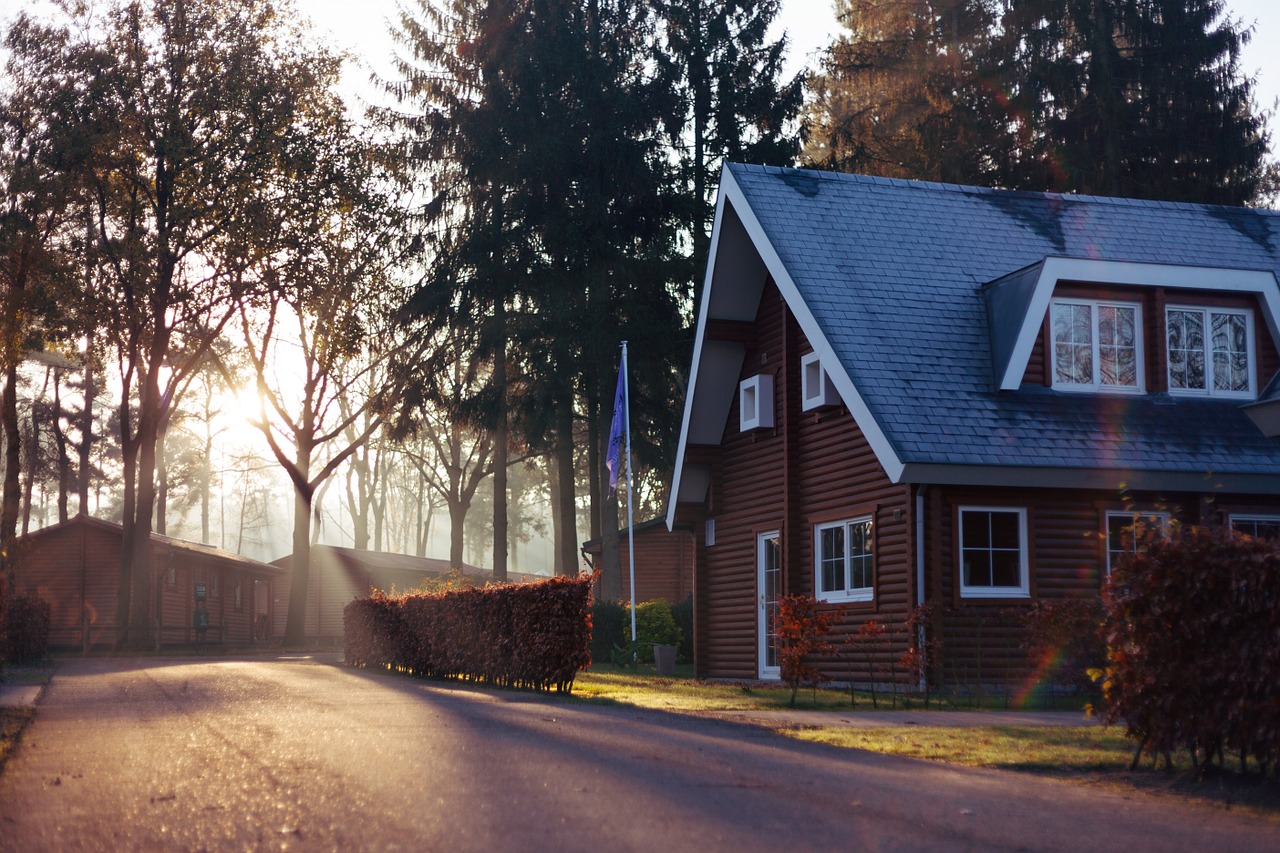 Everyone is asking is this the bottom of the housing slump? Many analysts think we have reached a bottom, but Robert Shiller and other experts, are not so sure.... Read More 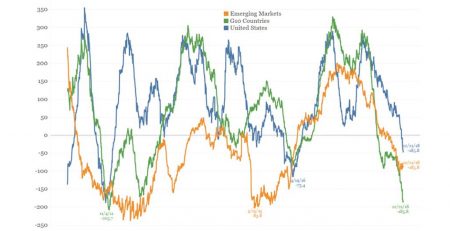