Chinese authorities have "taken into custody" Li Yifei, chairwoman of British hedge fund manager Man Group Plc's China unit, a move that came as a shock to some in the algorithmic trading community. But while the headlines were, themselves, arresting, underneath the surface lies the real story. LI is being taken into custody for questioning, and what Chinese authorities might realize is that she is unaffiliated with the trading decisions of Man Group and even still the firm's passive trend following algorithms, if they have maintained traditional roots, are likely not designed to manipulate markets.

The new fuel economy standards for cars and light duty trucks, finalized by the Obama Administration today, raise the bar to 54.5 mpg to be achieved by the Model... Read More

Even China Failed To Curb Bitcoin, Which Reached Another All-Time High

Bitcoin seems invincible, as the Chinese government's constant efforts to crack down on the digital currency are proving futile, according to Bloomberg. Bitcoin is a decentralized digital currency which... Read More

Experienced short-sellers will tell you that it’s not enough to find an overpriced stock and start loading up on put options, you also need to identify a catalyst for... Read More 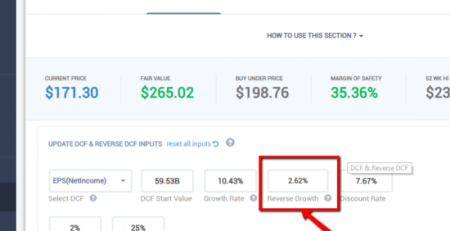 Hope you had a great Thanksgiving and time to catch up with family and unwind a little. Our Christmas lights are up in our home as we get ready... Read More