Only a few years ago, it used to be considered a conspiracy theory to say China was making up its growth numbers - times have changed and now if anything, it seems the opposite is true. However, one respected independent research firm is bucking this trend and sticking to its belief that China's GDP numbers are real.

Though electricity use in China is now growing by only about 2%, it has dropped meaningfully from 12% in 2010. Now the most recent electricity consumption data suggests an economy growth at around 7%, believes Source U.K. 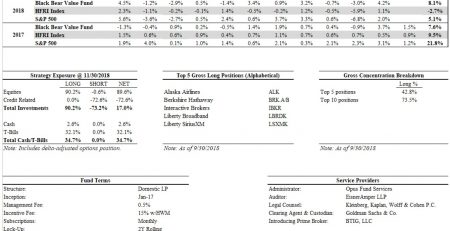 It has not been since the “Reagan Revolution” in the 1980s that Russia has figured so prominently in the US Presidential election. Average Russian citizens, for their part, tend... Read More

A survey by Societe Generale SA (EPA:GLE) (OTCMKTS:SCGLY) of investors in emerging market shows that risk sentiment in the short term (two weeks) has now bounced back to neutral... Read More