36-year-old Liu Qiang allegedly jumped to his death from a building in central Beijing.

Liu, a fund manager at Ruilin Jiachi asset management in China, was apparently suffering from depression. News of his death first surfaced on social media on July 24, according to Caixin Online.

Liu spent 3 years being treated for depression
A lawyer for Liu . . .

John Burbank on Sources of the Biggest Mispricings

John Burbank on sources of the biggest mispricings Read More 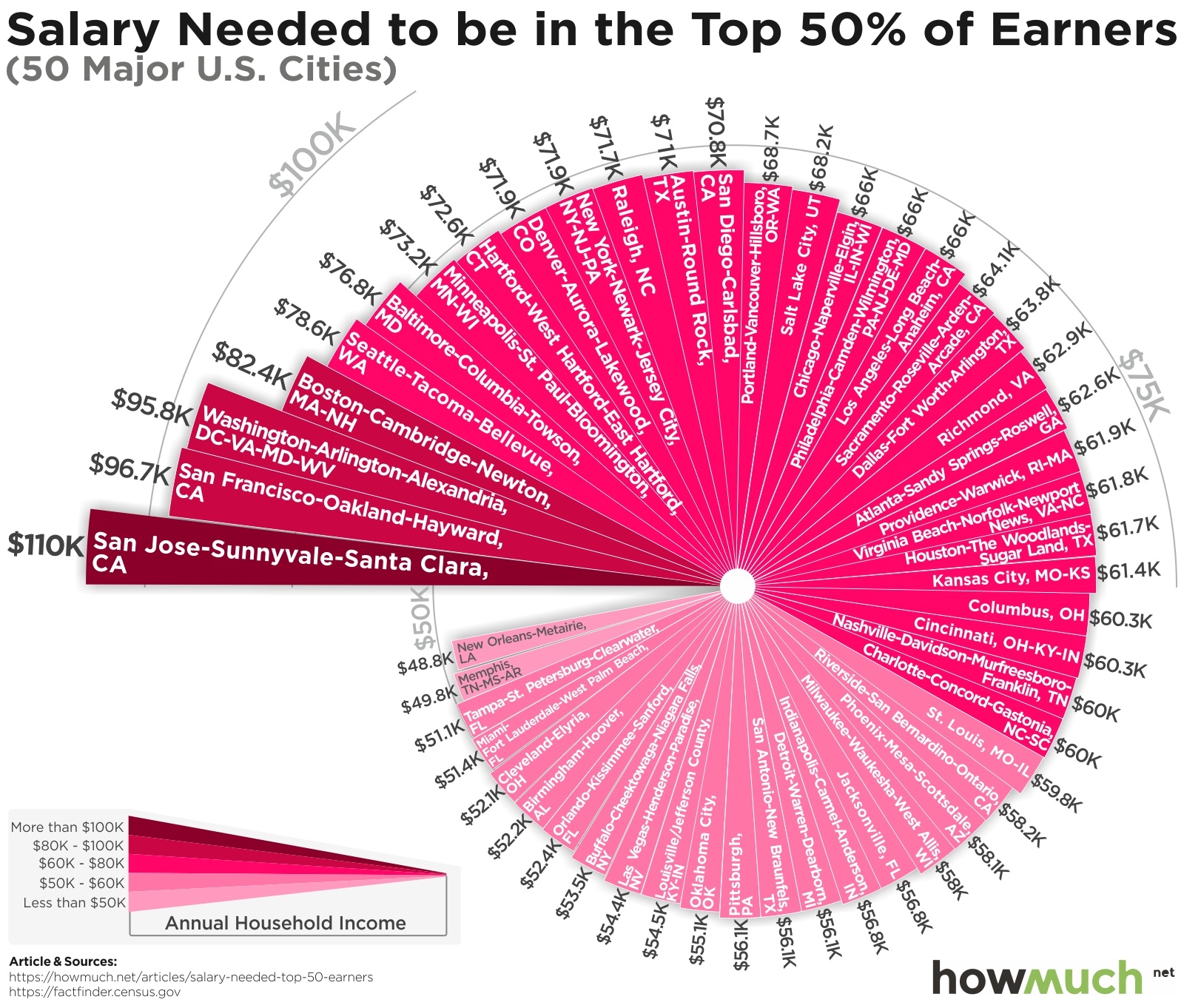