Chinese police are teaming up with the country’s securities regulator to investigate clues pointing to potentially ‘malicious’ short-selling of Chinese shares, according to state news agency Xinhua on Thursday.

A recent sell-off in China's stock markets is the first major challenge facing the country since the introduction of margin trading, and is believed to have been at least caused by short-sellers (at least, according to the Government version of it). 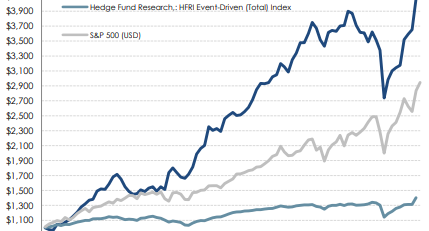 Is Cheap Gas A Bad Thing?

Is Cheap Gas A Bad Thing? Cheap Gas - Are oil prices too cheap for our own good? Remember peak oil? Remember when oil prices were $140 a barrel and Goldman... Read More 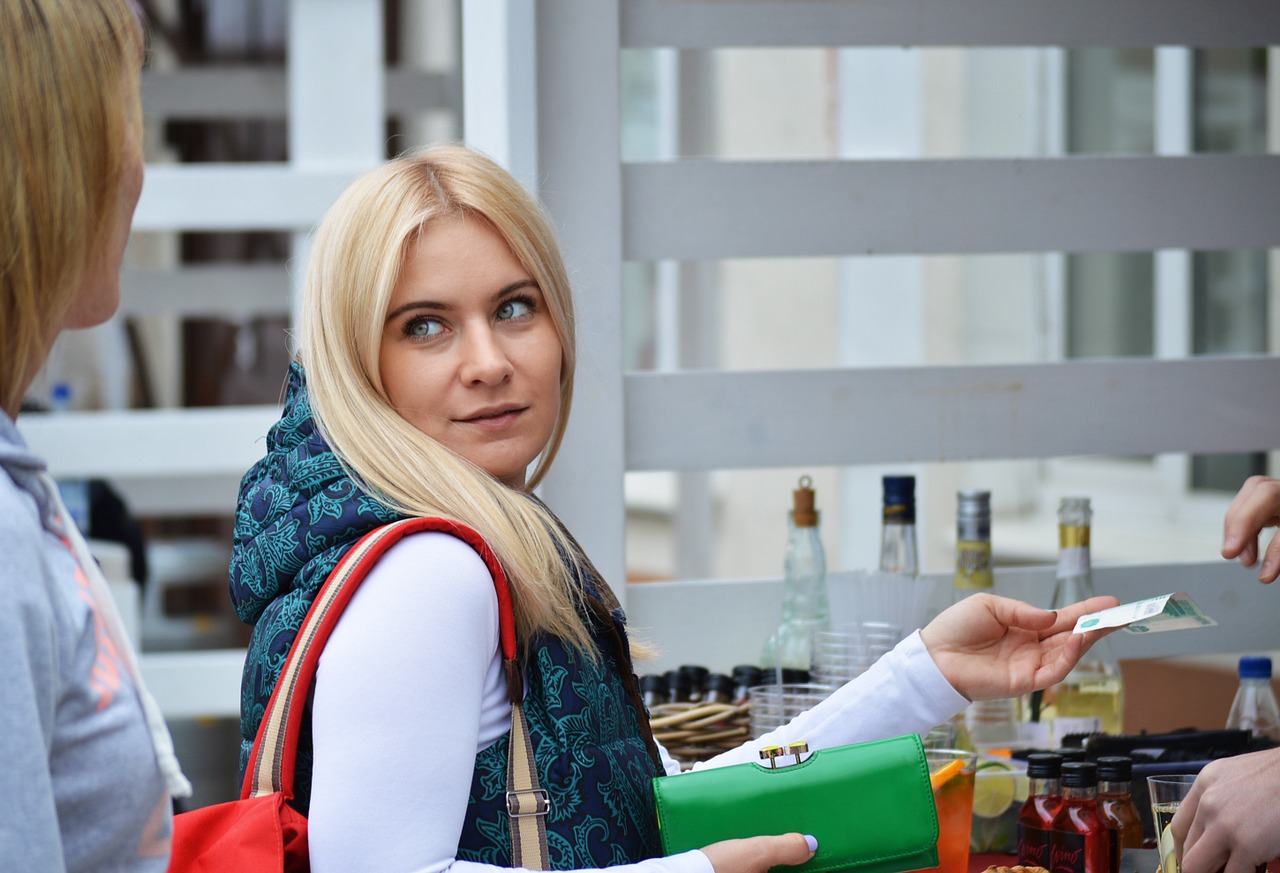 When eBay announced that it would be spinning off its payments processor PayPal in June 2015, the market didn't know what to expect. PayPal had grown substantially since eBay... Read More

One of the value investing firms that we follow closely here at The Acquirer’s Multiple is Ruane, Cunniff & Goldfarb (RCG), the investment adviser best known for managing the... Read More

The apple doesn’t often fall far from the tree, as evidenced by the recent fall of Andrew Caspersen, 39, charged by the U.S. Department of Justice with securities and... Read More