Chinese police are teaming up with the country’s securities regulator to investigate clues pointing to potentially ‘malicious’ short-selling of Chinese shares, according to state news agency Xinhua on Thursday.

A recent sell-off in China's stock markets is the first major challenge facing the country since the introduction of margin trading, and is believed to have been at least caused by short-sellers (at least, according to the Government version of it).

At the twilight hour, a United Kingdom court has ruled against changes to the London Metals Exchange (LME) warehousing rules that would have shortened the time metal could be... Read More

Banking Regulations Shifts Risk To The Buy Side

For all the deleveraging that banks are doing, new regulations aren’t reducing the amount of risk in the financial system so much as shifting it onto the buy side,... Read More 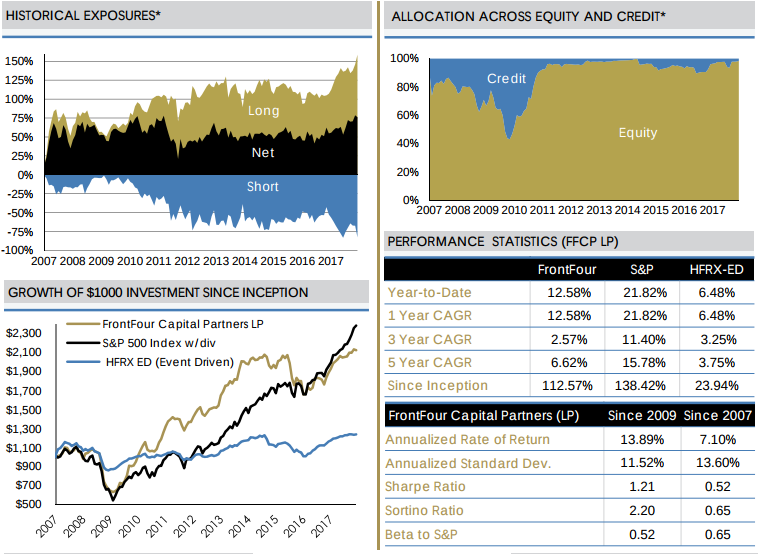 FrontFour Capital Gains 12.4% Thanks To Fiat

FrontFour Capital, the event-driven fund with a focus on value, currently involved in a battle with Obisidian Capital, returned 12.44% net during 2017 underperforming the S&P 500's return of... Read More

Longbow Securities revealed that it acquired an 8% stake in NQ Mobile Inc (ADR) (NYSE:NQ), the firm that Muddy Waters accused of massive fraud just six days ago, and... Read More

When evaluating the competitive advantage of a data-based analytics business, three important questions come to mind: 1) Is the data proprietary? 2) Are the insights from the data critical?... Read More

Should banks own and trade commodities? Citing a recent trend towards manipulative behavior, Americans for Financial Reform argues that the Fed should take for strong action to reduce bank... Read More

Ron Wayne has lived one of those storied lives. Through a chance meeting with Apple Inc. (NASDAQ:AAPL) founders Steve Jobs while the pair worked at Atari, Wayne followed Jobs to... Read More