The China Shibor Surge Pain Before the Cure? – ValueWalk Premium

It looks like a real crisis but isn’t really says Minggao Shen of Citi Research in a new note out today. The Shibor spike reflects a liquidity risk embedded in China’s financial sector, particularly in shadow banking. This is better addressed earlier than later. The weak economy in combination with skyrocketing money market rates potentially could take the Chinese economy into a crisis. But with inflation remaining low, the authorities have sufficient bullets to calm any financial convulsions. An RRR of about 20% allied to policy-makers’ fiscal capacity can prevent liquidity risk turning into a financial sector crisis. Indeed, if PBOC is able to manage the process appropriately, this could be a first stage in tackling key risks in China’s economy. Some defaults, if allowed to take place, could correct the mispricing of risk in financial markets and trigger a set of reforms going forward.

Tackling over-leverage in the financial sector

The risk premium in China has been extremely low due to the absence of defaults in bond markets and in trust products and other shadow banking activities. As a result, local governments, property developers and SOEs are over-leveraged, which is exacerbated by implicit government guarantees in financial transactions. This is unsustainable, and a signal of change would be to force weaker players to default. A more challenging next step would be to redefine the boundary between the government and market.

China Shibor – A stress-test for the financial sector

Liquidity risk accumulates when China’s economy is re-leveraging at a rapid pace. When liquidity is squeezed, the impact can be severe for highly leveraged players, namely local governments, SOEs, and financial institutions. China could face another liquidity crunch if the Fed were to aggressively end its QE program. The challenge for the authorities is to warn of potential liquidity risks but not to trigger a sharp economic slowdown or a financial sector crisis. If Shibor were to remain high for an extended period, it would probably lose its role as an intended money market benchmark. More, not less, speculation in financial markets would be the likely result, owing to the distorted yield curve.

Is the rout manageable?

Yes, is the short answer. Highly leveraged market players will probably have to endure more pain, e.g., further liquidity squeeze or even default, before PBOC starts to intervene aggressively. The central bank’s reported Rmb400bn liquidity injection yesterday was in line with our expectation. RRR cuts are likely in the coming week to re-set expectations in money markets.

The liquidity crunch will likely raise the risk premium in the financial sector, contain the pace of expansion in the shadow banking sector, and add downside risks to the already weak economy. Recent policy initiatives to establish privately-owned consumer credit companies and commercial banks show the government’s determination to channel more credit to the less leveraged private and consumer sectors.

Fiat SpA (BIT:F) (BIT:FP) appears to be one of the most undervalued auto manufacturers within Europe right now. However, I hesitate to recommend a stock that has 91% of... Read More

Macquarie Equity research is out with a new report on the massive investment landscape in China. Their 'proprietary analysis suggests Chinese residents are diversifying their financial assets on a... Read More 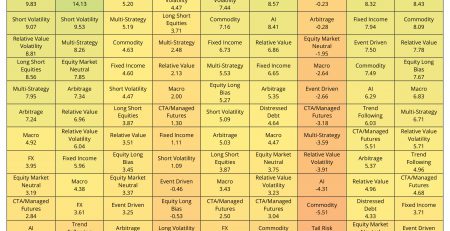 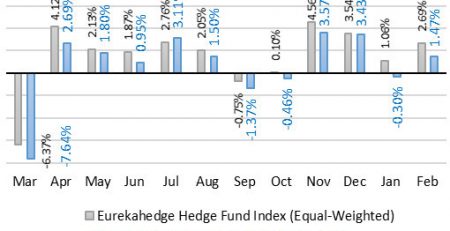