China has been sharply criticized in certain free market circles for its rather overt influence used to curb selling in its stock market. Now Goldman Sachs report out Tuesday has put specific numbers on how much the “national team” in the Chinese government has used to its support domestic stocks.

Once again, LendEDU has ranked many of the biggest banks in the United States according to the number of 2017 complaints each bank received in the Consumer Financial Protection... Read More

Franklin Resources: The Best Short In The Asset Management Space

Franklin Resources: A good short? The active fund management industry is under siege. After years of underperformance, investors are losing patience with active managers and as the cost of beta... Read More

Vinacapital - a value play in Vietnam? As emerging markets go, Vietnam is one of the more exciting markets. The economy is growing steadily (over 5%), foreign direct investment reached... Read More

Stay tuned as this story is developing - GeoInvesting just issued a short report noting media reports that a $175M debt deal had been suspended. Tthe company has not responded to... Read More

Morgan Stanley (NYSE:MS) released its earnings numbers for the third quarter of 2013 this morning before the bell rang on Wall Street. The investment bank showed earnings of $0.50... Read More 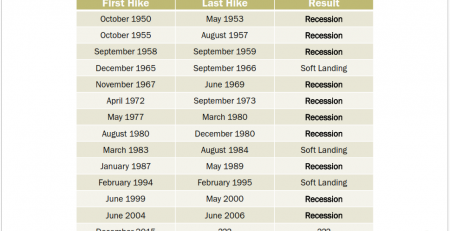 Odey Asset Management is one of the few funds which hasn't been able to capitalize on the strength in the first quarter. The fund is down 8.87% year to... Read More