Michael Pettis is Professor of Finance, Guanghua School of Management, Peking University, author of The Great Rebalancing: Trade, Conflict, and the Perilous Road Ahead for the World Economy,  Avoiding the Fall: China’s Economic Restructuring and The Volatility Machine: Emerging Economics and the Threat of Financial Collapse. Pettis is out with his latest missive on Chinese reform and growth. Below is an excerpt  which explains why Pettis believes that China looks similar to the USSR before its downfall.

The problem, and again this has almost always been the case during the past century, is that these economic reforms – once again as in the 1980s, although perhaps nowhere near to the same extent – threaten to undermine the existing elite and the way they had benefitted from the growth model of the past two decades, which is why the issue of “vested interests” has become so important so suddenly.

After their benefiting disproportionately from growth for two decades, as evidenced both by the sharp decline (especially in the past decade) of the household share of GDP as well as the sharp rise (again mostly in the past decade) of income inequality, the reforms require almost by definition that in the aggregate income inequality drop sharply and the household share of GDP rise sharply, or, to put it another way, that the political and economic elite bear a disproportionate share of the costs of economic adjustment.

So the question for me is whether China's current distribution of political power will accommodate the necessary Chinese reforms, which are likely to be strongly opposed by very powerful groups and
sectors. One way to think of it is to consider whether China could have embarked on the Deng-ist reforms if its political structure then was similar to what it is now.

My instinct is to argue that under current political conditions China is much more like the Soviet Union in the 1970s and 1980s than it is like China in the 1970s, and that it runs a similar risk of a “failed” adjustment unless there is a significant re-centralization of power under Xi and his allies. China either
needs to become very democratic very quickly, I would argue, or very centralized very quickly, if it is to manage the reforms successfully. Because the former is in my opinion very unlikely, it makes a great deal of economic sense for Xi and his allies to concentrate power as dramatically as they can if they are to implement the reforms without following the USSR.

The following box lists the needs and policies of China as I understand them. I broadly divide each period into decades but of course there is nothing magical about decades.

2010s Institutional reforms, including legal and financial, that would further unleash the ability of China workers to increase their productivity Xi Jinping’s proposed reforms Rising debt and new elites whose power had been built around the investment boom and who strongly opposed the liberalizing impact of these reforms

An interview with billionaire quantitative investor and Co-Founder of Renaissance Technologies, James Simons. In this interview James discusses his career in investing and how his work in mathematics helped... Read More 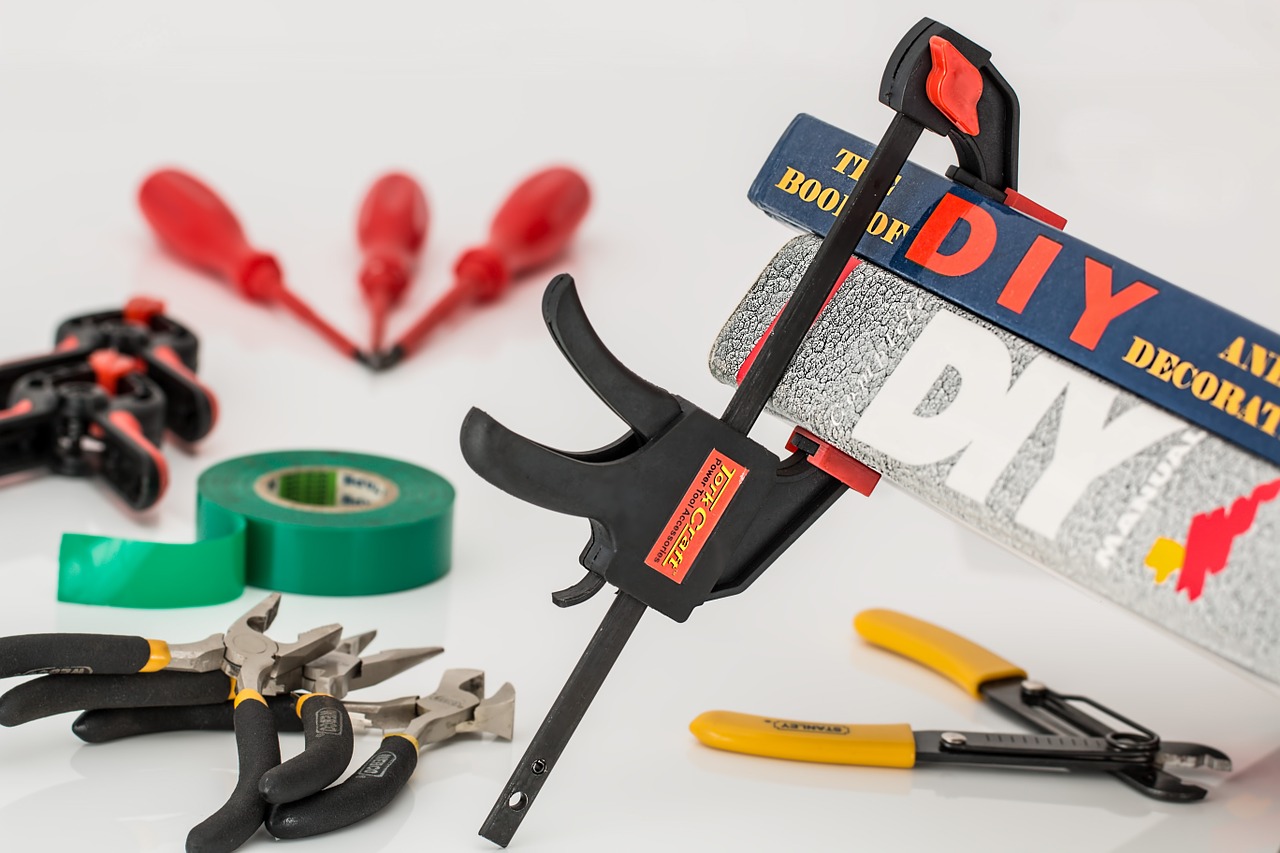 Here’s Why Lowe`s Companies Inc (NYSE: LOW) May Be A Value Stock

Based on the improved performance metrics, which we recently added to our stock screens, the following company may be a value stock: Lowe`s Companies Inc (NYSE: LOW) Lowe’s is the second- largest... Read More

In their recent episode of the VALUE: After Hours Podcast, Taylor, Brewster, and Carlisle discuss Berkshire’s Business Model Without Buffett. Here’s an excerpt from the episode: Q3 2021 hedge fund... Read More

Tim Bennett explains a popular number that allows investors to compare funds and the managers who run them. Tim Bennett Explains: How To Weigh Up Funds Using The Sharpe Ratio Image... Read More

Bonds and The No-Lose Line

The No-Lose Line by David Merkel, CFA of AlephBlog How long can you hold a Treasury Note or Bond, and not suffer a loss in total return terms, if yields rise... Read More