China’s currency has overtaken the Japanese Yen and is now the fourth most used for global payments worldwide, as the nation ramps up its international payments system, bolstering the view the Asian nation’s currency is on a path to ultimately compete with the U.S. dollar for the mantle of world reserve currency of choice. 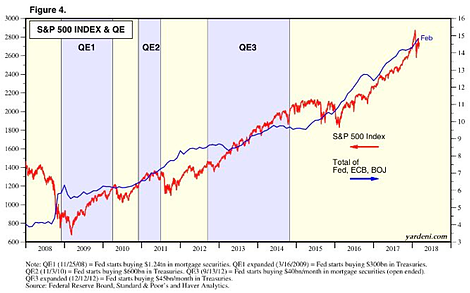 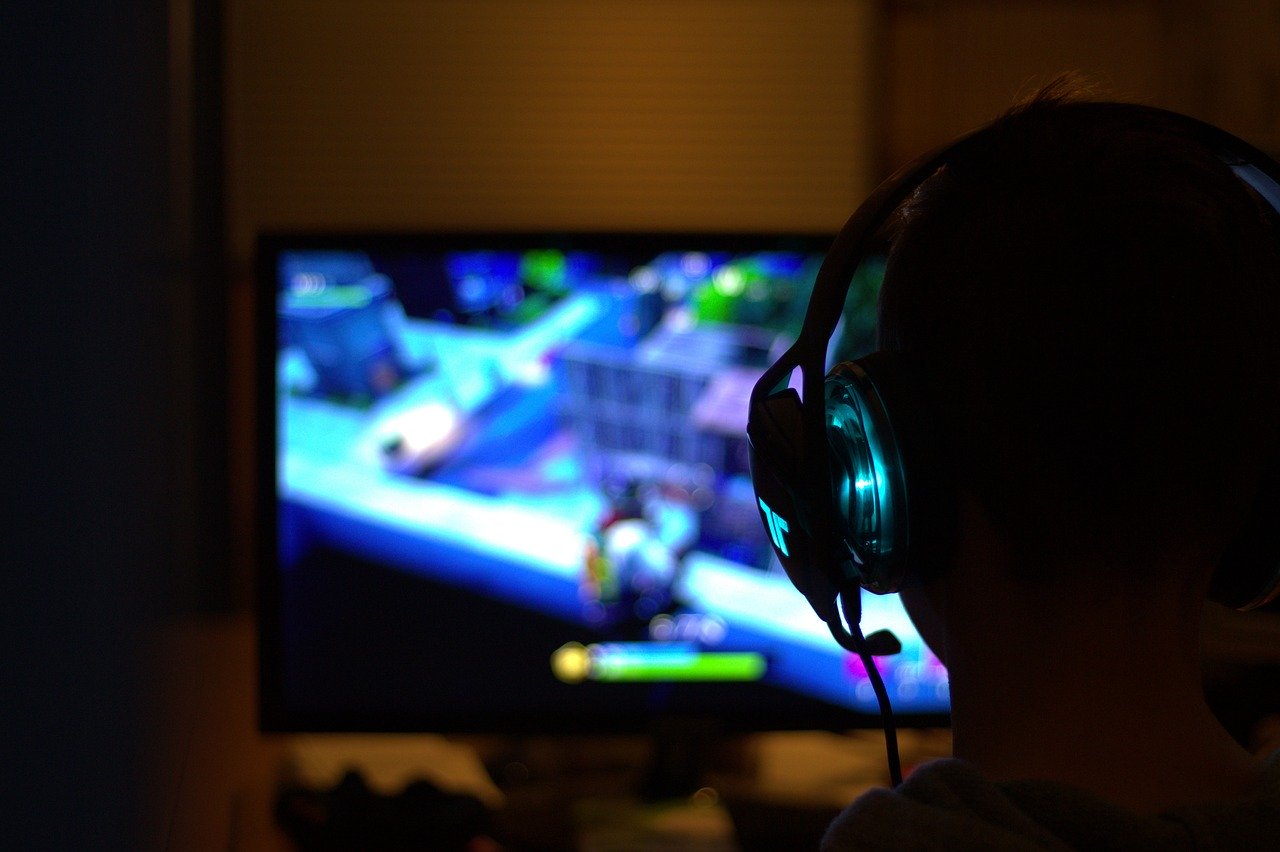 Hated, Ignored And Misunderstood: How One Value Fund Wins With These Types Of Companies

Over the last 15 years, there's been a lot of debate about whether value investing still works. Then over the last six months or so, numerous headlines have called... Read More

Daily activist fix is below. Hit us with tips on the Twitter, @activiststocks. As always, email us feedback or questions or to get on our activist strategy emails. News: Stadium... Read More

Seth Klarman’s Margin of Safety: How To Build An Investment Strategy

In his now out of print book, Margin of Safety: Risk-Averse Value Investing Strategies for the Thoughtful Investor, Seth Klarman declared that avoiding loss should be the primary goal of every... Read More

Michael Hasenstab, chief investment officer of Templeton Global Macro looks at the world and sees a monetary experiment filled with economic and political risk. Those risks can take the... Read More

Eminence Capital LLC revealed in its 13F filing for the quarter ending September 30th that it added 9 new stocks to its portfolio, bought more shares of 25 stocks,... Read More

The Delbrook Resource Opportunities Master Fund was up an impressive 20.8% in October, bringing its year-to-date return to a commanding 51.5%. The third quarter was challenging for the fund,... Read More

Sub-prime auto loans are getting increased scrutiny. Certain institutional investors, perhaps motivated by the movie “The Big Short,” are actually conducting their own due diligence with regards to sub-prime... Read More