Analysts have been predicting for some time that China's rise to the world's premiere economic power was just around the corner. Thge country's official growth rate is still impressive but it has been slowing. Now the country is tangled in another problem that could slow its growth even further.

Banks in the country are facing an approximately $300 billion in debts that are unlikely to ever be paid. The number is effectively large enough . . . 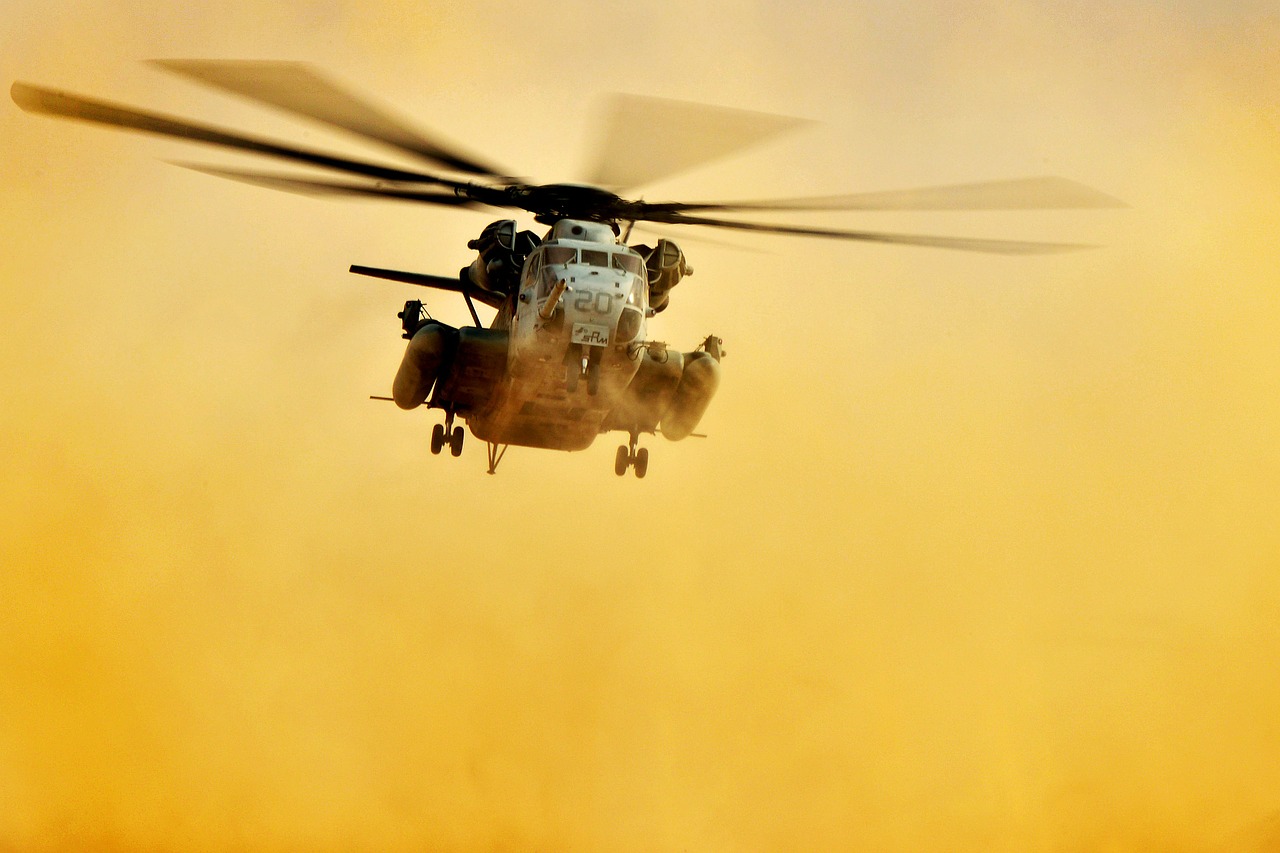 Yesterday, the UAE accused Qatari jets of intercepting a commercial jet bound for Bahrain. Qatar denied the charges, but whether true or not, the event is a reminder of ... Read More

Paul Tudor Jones: Change Will Happen Through Either Revolution, Higher Taxes Or Wars 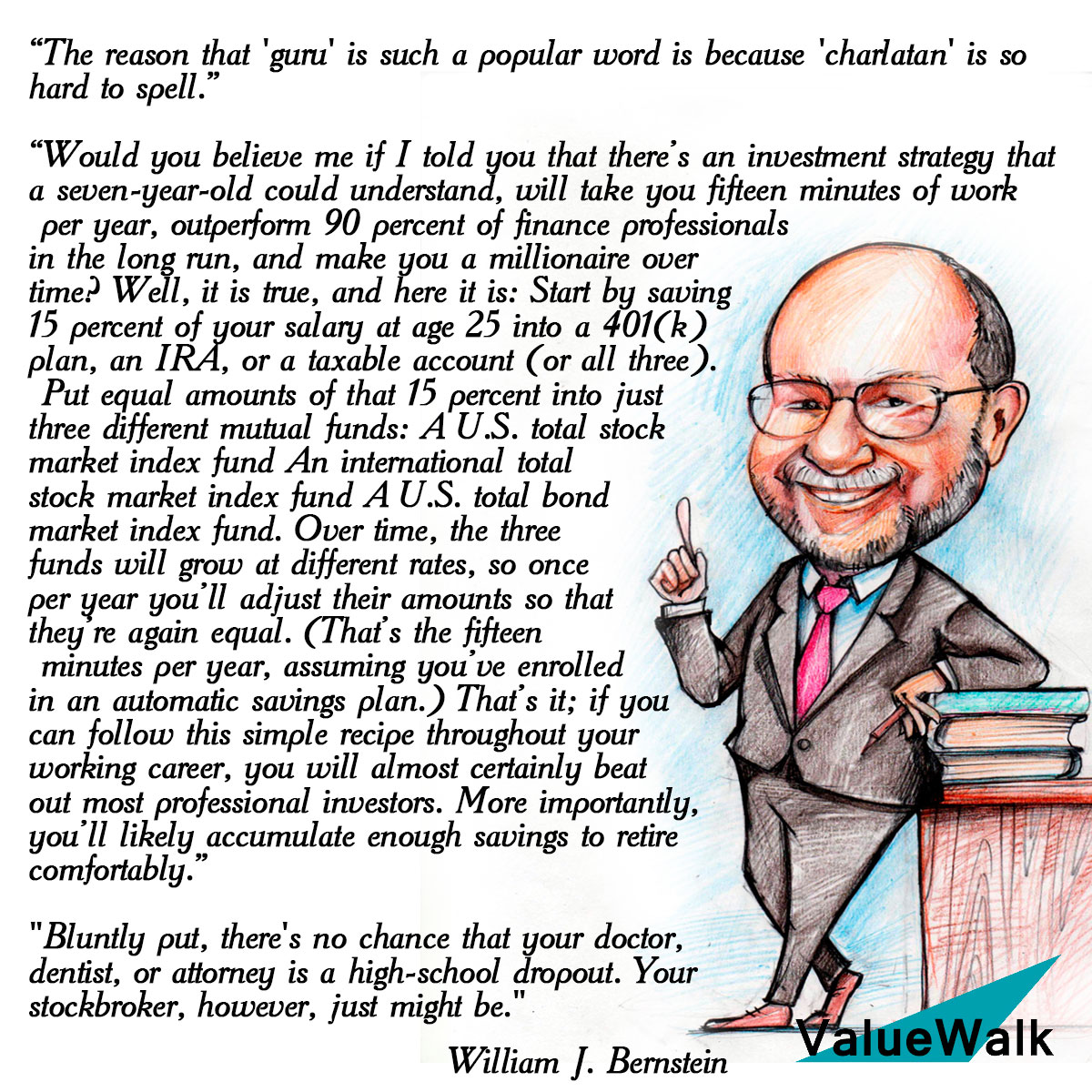 Today is a very very special episode with William Bernstein. He is back for another episode in which we discuss his upcoming book, "The Madness of Crowds". We discuss... Read More

Dan Morehead of Pantera Capital was one of the first institutional investors focused on digital currencies and the blockchain. At the 13th annual Invest for Kids conference, he presented... Read More

In June 2012, Warren Buffett was the featured guest for the Economic Club of Washington’s dinner celebration where he engaged in an after-dinner conversation with President David M. Rubenstein... Read More