China’s Banking System Is Beginning To Show The Strain

Bad debts in China's Banking System  are starting to mount.

However, while the above figures (released at the beginning . . .

Visa Inc (NYSE:V) released its earnings report for the three months through March on Thursday afternoon in the wake of the bell's toll on Wall Street. The company showed... Read More

Every client overnight asked us the same question – “should I buy the dip?

Bull Market Anniversary - The Seven year anniversary of bull market not a positive sign: It was seven years ago trading opened in the S&P 500 at 683 that... Read More

Bond Funds Lost Out To Equity Funds In Canada During Q3: BMO 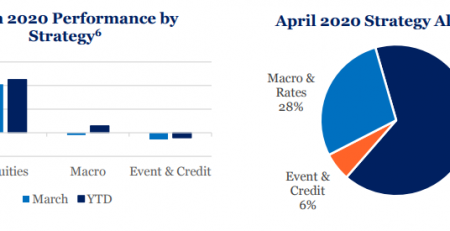