China’s Property Market On The Verge Of Collapse? – ValueWalk Premium

China’s Property Market On The Verge Of Collapse?

It looks as if China’s property market is finally starting to roll over as data the country’s National Bureau of Statistics and research from BMI Research indicates that property prices in primary cities are starting to fall and the number of non-performing property loans held by banks is starting to rise.

Last month, data released by the National Bureau of Statistics revealed prices of newly built residential properties dropped between 0.1% and 0.4% in December across 12 out of 15 “hotspot” cities. This is first sign of market weakness in China’s primary property market cities, which have seen the majority of home price growth during the past months. In key cities such as Shanghai and Beijing price rises reached 5% a month at the height of the property boom last summer.

After 2015’s dramatic stock rout, investors rushed to buy property during 2016 but due to fears of market overheating, more than 20 city governments past restrictions on house purchases and increased the minimum down payment required for a mortgage last autumn.

EU debt takes a hit. Like the Swiss and the United Kingdom before them, Standard & Poor’s ratings agency has downgraded the European Union. The move to rate the supernational’s... Read More

While stock market exchange trade volume dropped by 7.1 billion shares from a volatile September to a rising market in October, a move that can be anticipated with declining... Read More

QUALCOMM, Inc. (NASDAQ:QCOMM) has reported its earnings for the quarter leading up to March today. The reported earnings per share stood at $1.01 on revenues the company took in of... Read More

Softer earnings near term with delayed reforms and an existing overweight stance for FIIs on India makes it difficult for the country to sustain its valuations, and accordingly, HSBC... Read More 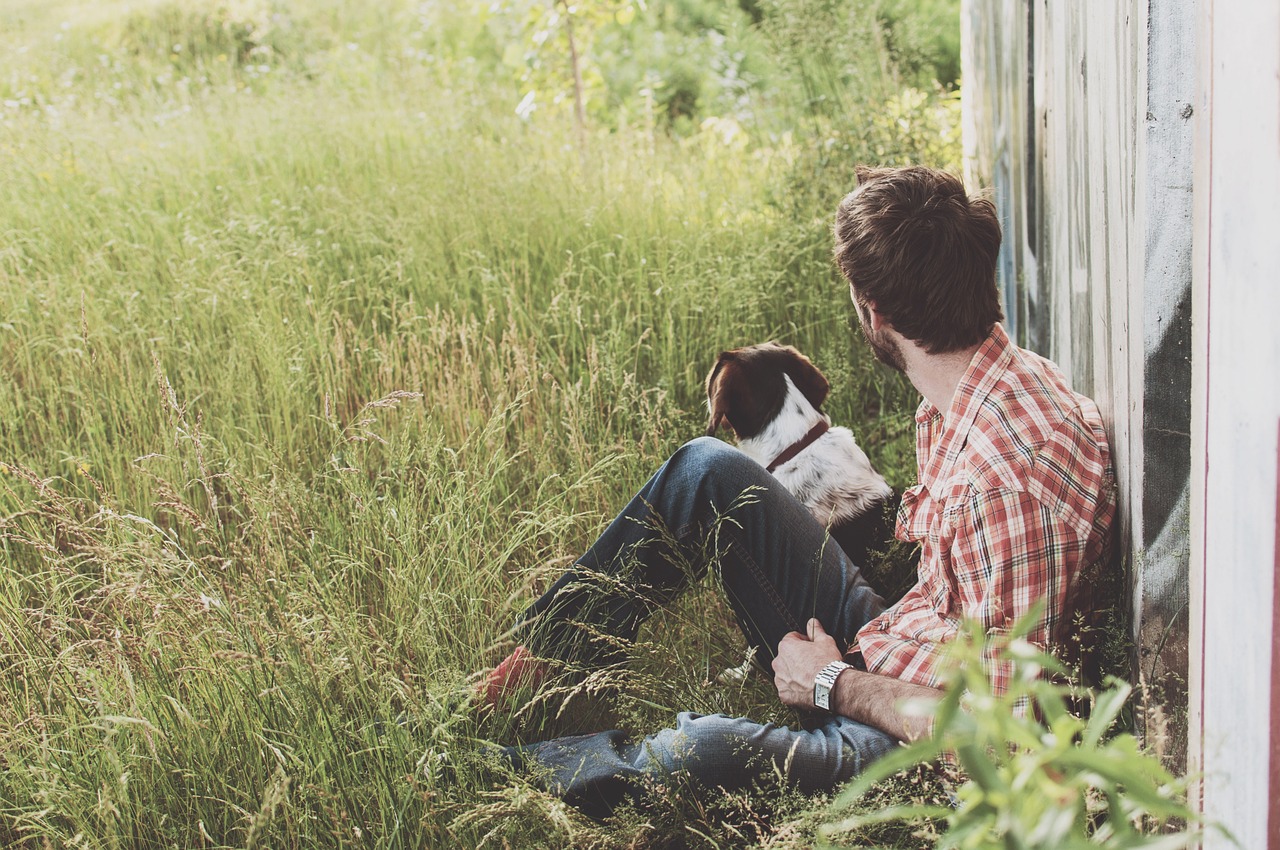 In the early 2000s, Charlie Munger and Li Lu cross paths for the first time. Li Lu graduation from Columbia University in 1996 and founded his first investment company... Read More

Apple Inc. (NASDAQ:AAPL) shares are on the fritz again, as investors wait to hear the company's latest quarterly earnings report. Traders who think that now is the time to... Read More