Back in early 2013, we started to notice a prominent trend - hedge funds in both public and private communications started to talk more and more about short yen and less and less about being long Apple. What we noted anecdotally turned out to be around the point when short yen became one of the most popular hedge fund trades, while long Apple became less popular. Today, we are noticing the same trend with short the Yuan or RMB, which makes us ask is this now or going to become the next hot hedge fund position? For one extreme example, we reported how Forum Global is up 107% YTD (as of September 1st) including a 60% return in August on a massive RMB bet gone right.

The hedge fund stated in a letter to investors:

Add legendary private equity investor Henry Kravis to the growing list of those publically warning about excessive leverage levels utilized by the largest and most politically powerful banks. Speaking at... Read More 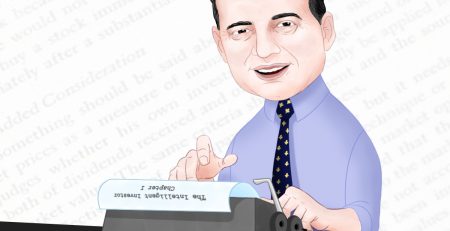 Benjamin Graham is considered to be the Godfather of value investing. He essentially pioneered the idea of valuing businesses based on their profitability and the value of their assets.  While... Read More

Over 100 hedge funds have been given permission to sue Anadarko Petroleum Corporation (NYSE:APC), a BP partner for its role in the 2010 Deepwater Horizon oil spill. According to Reuters... Read More

Brexit supporting, central bank-hating, gold loving hedge fund manager Crispin Odey is known for his bearish views on the global economy and financial markets. After losing around 40% of his clients'... Read More

The news for run-of-the-mill hedge funds in a Barclays prime brokerage piece is not entirely positive. The study of 340 hedge fund investors with over $8 trillion in assets... Read More

Certain hedge funds are said to have begin buying Russian stocks and other assets, while other buying may appear over the coming months as some think enough blood could be... Read More

Egerton Capital was co-founded in 1994 by John Armitage. Since then, the firm has yielded huge profits for its investors. Some estimates put the total value of investing earnings... Read More 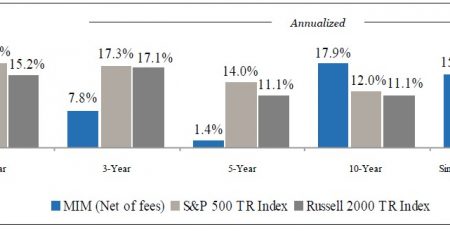 FNF To Acquire Lender Processing Services For $2.9B