According to Bloomberg, Chairman Michael E. O’Neill has been aggressively working to cut down its cost, and hinted about the additions in the board in a panel discussion last year.

The two will contribute “considerable insight to the board as Citigroup Inc. (NYSE:C) continues to leverage its unmatched global strengths,” Mr. O’Neill said in a statement on Monday.

The new appointments add 2 more members to the board, bringing the number of directors to 13, the minimum suggested in the firm’s corporate governance guidelines.

According to a proxy filing in March 2013, Lawrence Ricciardi, who held executive roles at International Business Machines Corp. (NYSE:IBM) and RJR Nabisco Inc., retired from Citigroup Inc. (NYSE:C)’s board in April after reaching the retirement age of 72.

Reiner, 58,  became an operating partner at private equity firm General Atlantic LLC, when was he working as chief information officer at General Electric Company (NYSE:GE) from 1996 to 2010.  Turley led Ernst & Young from 2001 until his recent retirement.

“Mr. Turley’s extensive background at Ernst & Young and his leadership in the field of auditing make him an excellent addition to the Board and specifically to our Audit Committee,” said O’Neill in a statement today.

He also said Mr. Reiner would help the company with “increasing productivity and helping to oversee important initiatives in our operations and technology functions.” 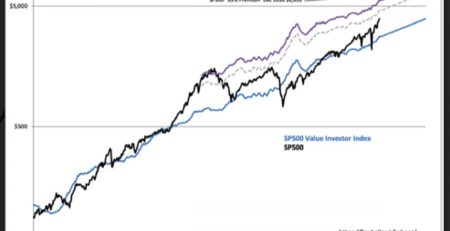