As I previously stated, Citi was trying to unload the rest of its Smith Barney stake to Morgan Stanley and the firm has shown interest in buying outright the rest of the stake. Citigroup’s share is estimated to be worth $9 billion to $11 billion, giving Citigroup extra cash to bolster its balance sheet and cash requirements.

As of right now, Morgan Stanley has already been pre-approved to acquire 14% of Citigroup’s Smith Barney stake, with the option to acquire the rest of it. However, both firms must get approval from the Federal Reserve to authorize the sale. According to Deutsche Bank, Morgan Stanley’s earnings would raise 4-12% in 2013 if they acquired the rest of Smith Barney. The bad news is that taking on the rest of the stake would reduce the firm’s book value 3-15% and lower its Tier 1 requirements. Citigroup would lose out on earnings but would be able to boost its Tier 1.

All in all, I see this as a positive for Morgan Stanley and Citigroup. Citi is trying to raise capital and get back on solid footing. Yes, it will lose out on earnings if it sells the rest of Smith Barney but quite frankly, it needs more cash also. Morgan Stanley is already is a good spot when it passed the stress test. On top of that, the firm is the top underwriter for the Facebook IPO which should make some good money for the firm and now it will have full control over Smith Barney. This is going to be a huge year for Morgan Stanley and no doubt over the next couple of years we will see the firm rise, possibly past the level of its competitors. There are a lot of catalysts that would support a more dominating Morgan Stanley in the marketplace.

Martin Cobb of Franklin Templeton On Learning From Sir John 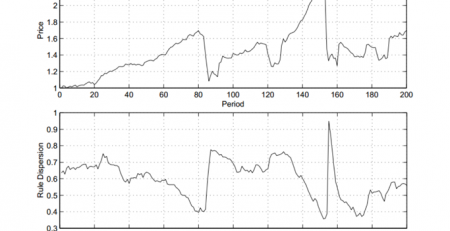 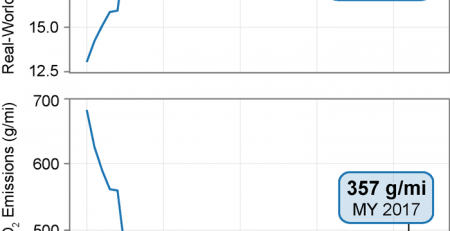 Joe Biden, the current front-runner of the Democratic 2020 field, promises the return of electric vehicle (EV) tax credits. The presidential candidate says that "a key barrier to further... Read More

What is Intrinsic Value? Learn From The Greats

INTRINSIC VALUE One, it is the price that you think a rational and well-informed buyer would be willing to pay for the entire company. It is the amount of cash that... Read More