Citigroup Inc. (NYSE:C) June SIGN study typically has generated several changes, especially in view of the market’s pullback over the past several weeks.  Indeed, lifting the weighting on one perceived yield sensitive group (REITs ) and lowering another (Telecommunications Services) may seem almost contradictory, while pulling down Transportation might suggest a less cyclical interest though an overweight stance on IT and Energy should undermine that argument.

Citigroup remain underweight on other cyclicals such as Autos, Retailing and Materials as shown in  Figure below.  As a consequence of the . . .

Bill Ackman might be over his fight with Carl Icahn (perhaps), but it looks like the CEO of Pershing Square might be in the midst of another with someone... Read More 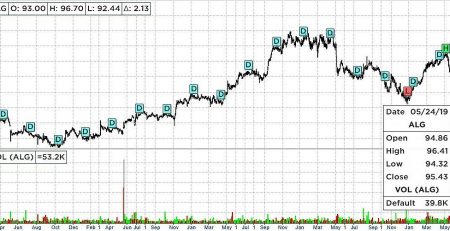 Alamo Group, Inc. (ALG): Checks The Boxes Of A Good Stalwart But Not A Buy (In-Depth Analysis)

SUMMARY Alamo Group poses a great candidate for your allocation in Industrial stocks The past growth has been steady and we expect the same in future. The stock price... Read More

Simon Caufield on the Genius of Warren Buffett [VIDEO]

The Darlings of Active Managers: Most Crowded Trades

The “darlings” of mutual funds and institutional funds is a popularity contest tracked by Credit Suisse that might be almost used as a contrarian indicator, in a note titled... Read More 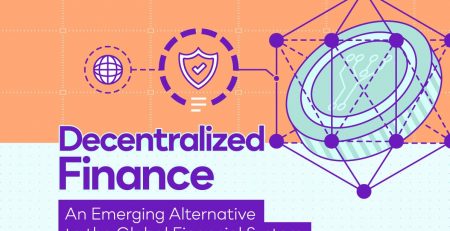 The global financial system has created massive wealth, but its centralized nature means the spoils have gone to the people who are best connected to the financial centers of... Read More