Sprint Nextel Corporation (NYSE:S) offered to buy Clearwire Corporation (NASDAQ:CLWR) in December for $2.2 billion but satellite TV provider DISH Network Corp (NASDAQ:DISH) announced a counterbid of $2.3 billion in January. Dish followed up in April by making a bid for Sprint.

In a letter sent on Monday to the shareholders, Clearwire Corporation (NASDAQ:CLWR) ignores DISH Network Corp (NASDAQ:DISH) and says the proposed takeover offer by Sprint provides the best possible value. The letter laid out in extensive detail why Sprint's offer of $2.97 a share provides the best value for shareholders.

The Bellevue mobile broadband company Clearwire shares fell about 6 percent in an initial reaction to the statement, before recovering to trade just above the closing price of $3.38 on Friday.

In its letter, Clearwire indicated that the Clearwire board has unanimously concluded that the proposed transaction with Sprint is the best strategic alternative for stockholders, particularly in light of the company’s limited alternatives and the well-known constraints of its liquidity position.

Interestingly, the board conceded that Clearwire’s standalone prospects are shaky, noting the company’s inability to secure a second major customer beyond Sprint. The letter further explains Clearwire has been unsuccessful at attracting a second major wholesale customer, despite concerted efforts and discussions with more than 100 targets.

However, four shareholders holding about 17 percent of Clearwire Corporation (NASDAQ:CLWR)'s shares said on Friday they would work together to seek a better deal for the wireless service provider.

The Clearwire board’s letter emphasizes that given the comprehensive reviews of the alternatives, the Special Committee and board of directors determined that the Sprint transaction is in the best interests of the company’s non-Sprint stockholders.

Clearwire Corporation (NASDAQ:CLWR) is scheduled to hold a special meeting on stockholders on May 21, 2013 to vote on the proposed Sprint transaction.

China's Devaluation: Move To Free Markets Ahead Of Reserve Currency Inclusion Cause For Volatility

Markets are finding difficulty Wednesday morning with the Chinese currency move, but eventually snapped back when participants realized the silly concern they had regarding Chinese currency devaluation. But what is... Read More

Looking At The Long-Term Interest Rates Cycle - what does it say For much of the past five years, there has been constant speculation by financial analysts, economists and in... Read More 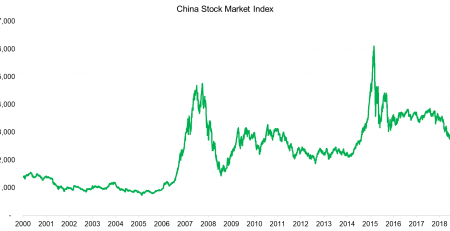 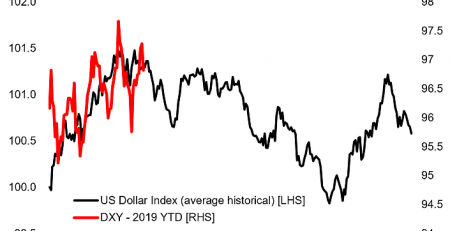